The former senator, former deputy of the Parliament of Catalonia and lawyer Manuel Ibarz i Casadevall has died this Friday in Gerona at the age of 74, reports Ep from sources close to Ibarz. 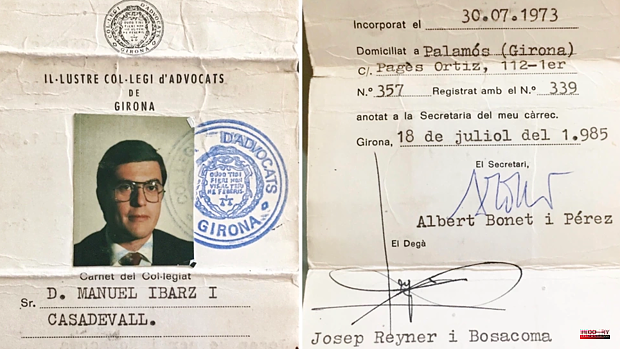 The former senator, former deputy of the Parliament of Catalonia and lawyer Manuel Ibarz i Casadevall has died this Friday in Gerona at the age of 74, reports Ep from sources close to Ibarz. Born in Gerona in 1947, Ibarz graduated in Law from the University of Barcelona in 1973, the year he was admitted, and practiced as a substitute lawyer and judge.

Ibarz began military service in the Unió Democràtica de Catalunya (UDC), was a CiU senator for the province of Gerona from 1993 to 1996 (V Legislature) and deputy spokesman for the nationalist group. Shortly after, he resigned from the UDC and was elected a PP deputy in the Parliament of Catalonia as an independent in 2003 (until 2006, in the VII Legislature), after which he was an advisor to the party in the regional chamber.

From 2015 to 2017 he was a member of the Guarantee Commission of the Right of Access to Public Information of Catalonia (Gaip) and in recent years, both from his Twitter account and from his blog, he has spoken out against the illegal independence process initiated by, among others, former colleagues of his at CiU. In 2020, for example, he announced his discharge from the Girona bar association for the support of this entity for Quim Torra, who had just been disqualified from holding public office. 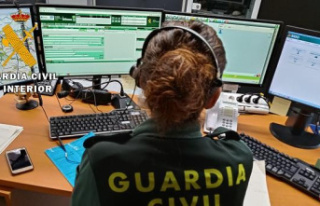 Dismantled a plot of false housing rentals after a...