«The idea of ​​the festival is to go out to the streets, meet the public; that the citizens are the true protagonists». 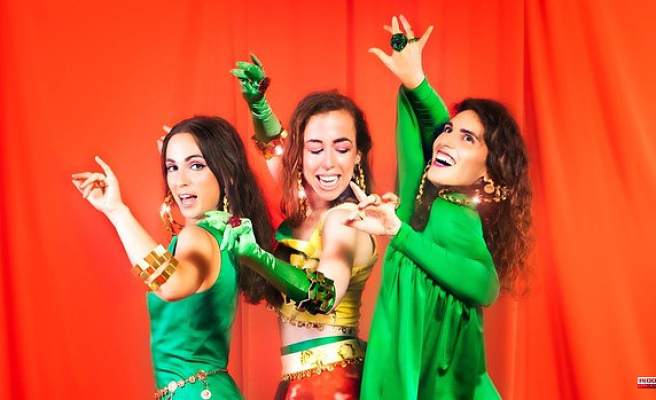 «The idea of ​​the festival is to go out to the streets, meet the public; that the citizens are the true protagonists». These are the words of Ángel Rojas, director of the Madrid Flamenco Festival, who has come back to life after two years of silence. The curtain has risen on Wednesday, with the celebration of the thirty-first edition of the Spanish Dance and Flamenco Choreography Contest, and will run until May 29. The Fernán-Gómez Theater is the festival's "headquarters" – "it's our home," says Rojas – which, however, this year has multiplied its presence in unusual places and with different proposals.

Among the artists that are on the poster are many consecrated artists such as Sara Calero, Juan José Amador, Mayte Martín, Rosario la Tremendita, Gabriel de la Tomasa, Estévez y Paños, Sandra Carrasco, Remedios Amaya, Montse Cortés, Rafael Riqueni, Arcángel or Pastora Galván, but Rojas wants to give a twist to the public's image of flamenco.

«The managers, artistic directors, programmers, we have the obligation to show that other point of view, not to stay in the 'easy'. Flamenco Madrid is not a blockbuster festival because it doesn't pretend to be. We want to have names that help consecrate the festival, but not lose the spirit with which we were born: to be an exhibition platform and work to create new audiences and surprise them by taking flamenco to places where it normally isn't».

Stand out proposals as unique as the one that will be held on May 15, on the Las Bolas and Aguas Canal Isabel II catwalks, in Madrid Río. The show Pajaros flamencos will be presented there, with six singers who will sing outdoors: Gabriel de la Tomasa, Juan José Amador Jr., Ingueta Rubio, El Pola, Juañarito and Farina "We have made them sing as if they were birds," laughs Rojas .

Other unique settings for Flamenco Madrid are the Principality of Andorra bridge over Madrid Río, the Matadero esplanade and the Arganzuela Crystal Palace. Activities such as 'Cooking Stories. Flamenco folk music and duende', a 'gastro-musical workshop' conceived for children and which concludes with the preparation of a cookie in the shape of a flamenco guitar; It will be held in the Quinta de los Molinos Open Space, the same place where El Torombo, a didactic activity entitled 'El compás del flamenco, el compás del corazón'. Matadero Madrid will host the company of José Manuel Álvarez, who presents 'El Rumbòdrom', with the Catalan rumba, as the title betrays, as the protagonist. And also in Matadero will be the bailaor Juan Paredes, with 'Flamenco al aire. Flamenco para tod@s', an interactive flamenco class for all audiences.

Apart from the shows, the festival also wants, says Rojas, «to give a voice to the sector, to the associations of festivals, tablaos, peñas... to talk about the future. The momentum of togetherness created during the pandemic cannot be lost." The Conference and Assembly of the Association of Flamenco Festivals, the Professional Sessions – Unión Flamenca and the First Meeting of Peñas Flamencas de la Comunidad de Madrid will be held within the framework of the festival.

1 Tax reductions in the city of Madrid save 450 million... 2 The Community promotes land consolidation for a more... 3 Cayden Primeau regained his confidence 4 Los Chichos: "This government we have is a shame,... 5 The ten trendy rooftops in Madrid 6 Madrid, from a bird's eye view and with a 'gin... 7 Are we children of the same Abraham of Jews and Muslims? 8 Blue Origin's next space tourism flight in a... 9 "Stupor" over the CNI crisis in the allied... 10 The Government was aware of the seriousness of the... 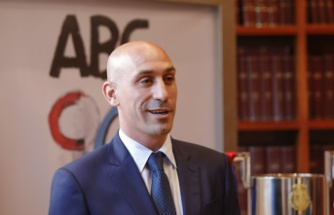 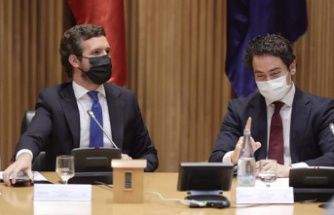 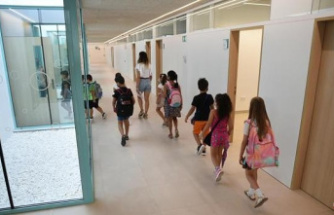 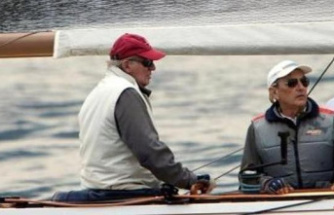 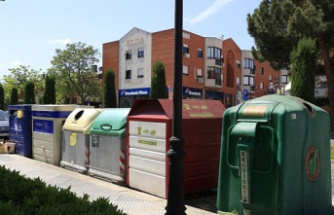 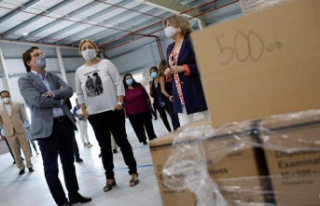