The first sixty years of Edicions 62

Could they have waited two years to square the 62 years of Edicions 62? Maybe, but now that we're still in a pandemic, we're getting used to celebrating everything, as many times as we can. 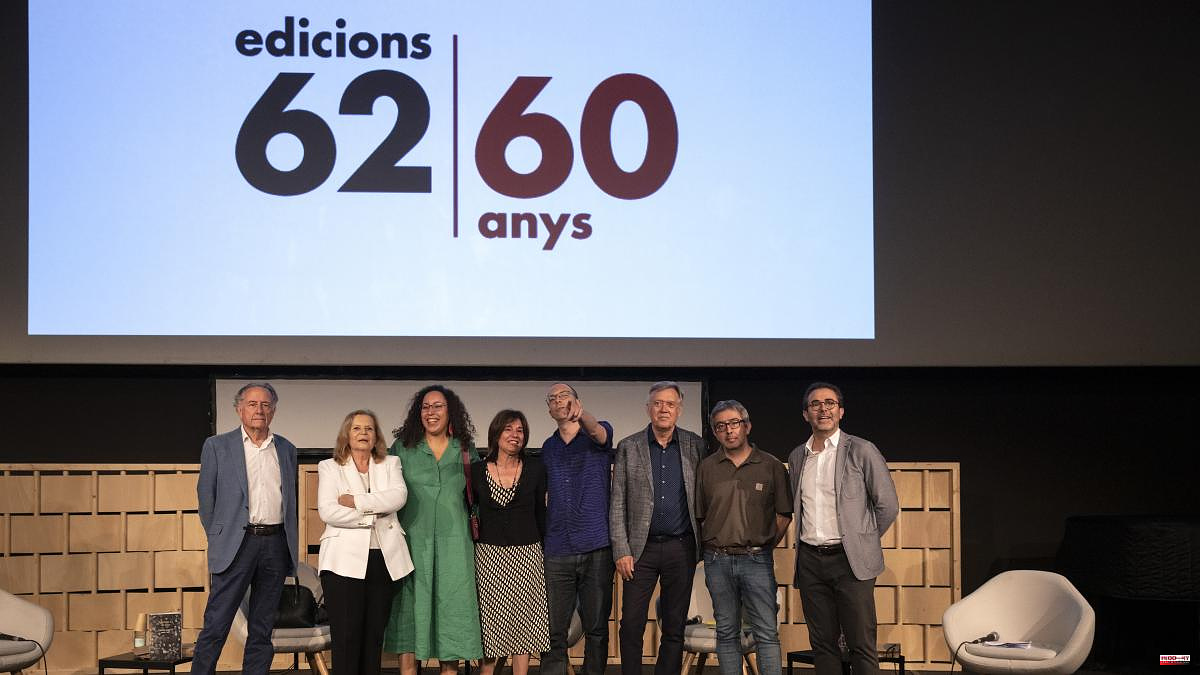 Could they have waited two years to square the 62 years of Edicions 62? Maybe, but now that we're still in a pandemic, we're getting used to celebrating everything, as many times as we can. Just in case. And so, many of the country's publishers joined in the celebration of the 60th anniversary of the publishing house: Ernest Folch (Navona), Isabel Obiols (Anagram), Aniol Rafel (Periscopi), Eugènia Broggi (L'Altra), Miquel Adam (La Segona Perifèria), Pema Maymó (La Galera), Joan Sala (Comanegra) or Joan Carles Girbés (Ara Llibres), among many others.

Yesterday, at the CCCB, it wasn't exactly a big party, but it was a big party: they commemorated the 60th anniversary of the publishing house, with a round table opened by the president of Grup 62, Josep Ramoneda, who set the context for the birth of the publishing house, when the Franco regime left autarchy behind and civil society was looking for spaces to express the yearning for freedom. The first book, the only one during the first year, was Nosaltres els valencians, by Joan Fuster: a complete symptom of what they wanted to build.

Later Francesc Escribano gave the voice to the authors. Jordi Amat, Carme Riera, Najat El Hachmi and Albert Forns were able to explain the weight that the publisher represented at different times, and little by little the tribute was extended to the work of Pilar Beltran, who closed the act remembering the team -among others , Jordi Cornudella, Montse Molons, Adriana Plujà, Xavier Gafarot...–, the readers and, of course, the authors.

1 Tow: "We are 2 3 The Mercat de les Flors claims the reflective circus... 4 The music that Teresa Berganza chose for her goodbye 5 A two-year-old boy dies run over by a motorcycle in... 6 Juliette Binoche, star of the San Sebastian Festival... 7 Jaume Aragall: 8 Il Volo cancels its concert at the Liceu due to covid 9 Snowfall: 10 The seamless voice of Teresa Berganza 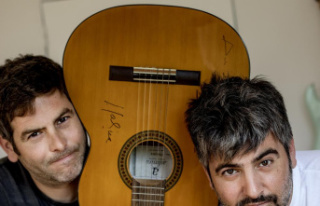