The price of the first qualifying master's degrees will be lowered for the next academic year by more than 27 percent, which means that the cost will be almost 400 euros less than that of this academic cycle. 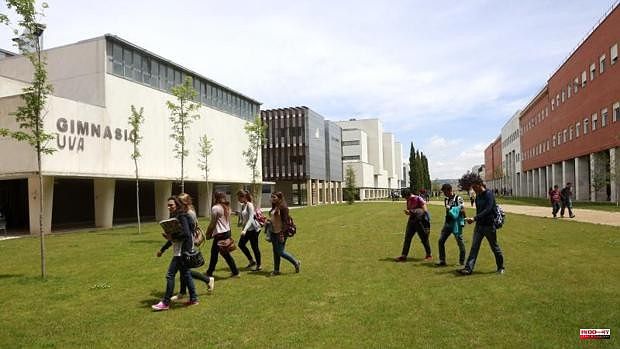 The price of the first qualifying master's degrees will be lowered for the next academic year by more than 27 percent, which means that the cost will be almost 400 euros less than that of this academic cycle.

In this way, it is located at "the lowest level in history", they have underlined this Tuesday from the Ministry of Education, on this decrease that is reflected in the decree of public prices of university education that from today is published in the open government platform Thus, the citizens will be able to present their arguments and later it will be approved by the Governing Council.

This decrease is added to those made in previous years, they explain from the department led by Rocío Lucas, who explains that already in the current 2021-2022 academic year, the first qualifying master's degree enrollment has been reduced by 27.81% compared to the previous academic year , and non-qualifying students have accounted for 18.12% fewer students, «which is equivalent to the situation that existed in the 2011-2012 academic year».

«The rest of public prices remain stable after several courses of decreases that have managed to place the rates of degrees and masters at 2011 levels», adds the Board about some measures, which, in its opinion, «will help to establish young talent in the Community”.

In addition, the president of the Board, Alfonso Fernández Mañueco, has spoken on this matter on his social networks, where he has assured that the regional government fulfills "the commitment to continue lowering the prices of university education."

1 Roland-Garros: "It's not black or white",... 2 The CNMV's recipe for the next crisis: facilitate... 3 Suspicions of tax optimization: ongoing search at... 4 Sebastian Vettel embarks on electric scooter chase... 5 The Supreme rectifies and will review the pardons... 6 The trial for massive poisoning of birds of prey in... 7 Large and small Toledans are called this Sunday to... 8 Covite denounces another tribute to a deceased ETA... 9 Covid infections continue to decline with 2,727 new... 10 1,600 rescues in the last ten years in Castilla y... 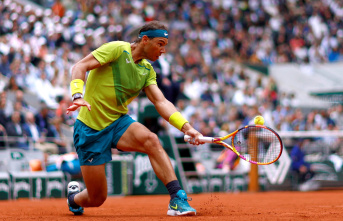