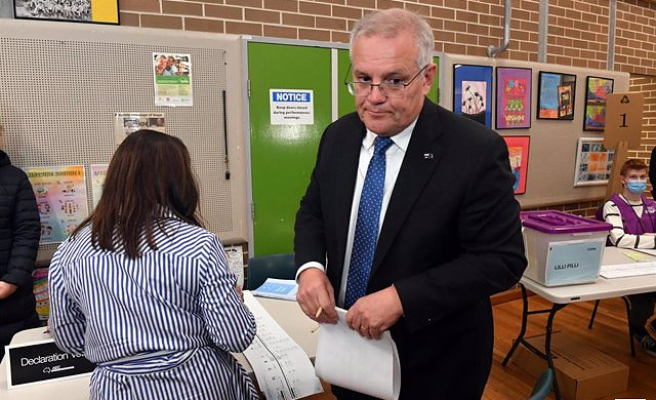 The first projections of the Australian media anticipate the defeat of the country's Prime Minister, Scott Morrison, in the legislative elections held this Saturday in the country.

The estimates, collected by the Sydney Morning Herald, suggest that the Labor leader, Anthony Albanese, will receive the mandate to form a new government.

At this time, and with 47 percent of the votes counted, the Australian Labor Party, led by Albanese, has 69 seats, seven away from obtaining the necessary majority of 76, but well ahead in any case of Morrison's Liberal Party, which for now 49 seats.

Morrison, 53, took office in 2018 after being elected leader of the Liberal Party of Australia and subsequently winning against all odds in the 2019 election.

1 [LIVE] 87th day of war in Ukraine: here are all the... 2 Joe Biden signs legislation providing $40 billion... 3 Portugal says Ukraine's EU accession should be... 4 The price of electricity falls 4.56% this Sunday and... 5 Free ferries under a Liberal government 6 Feijóo and Ayuso agree on their "desire to be... 7 Errejón makes Feijóo's silence about the emeritus... 8 Australia: Prime Minister Scott Morrison defeated... 9 Palestinian Islamist Jihad teenager killed by Israeli... 10 PSG: it's done, Kylian Mbappé has chosen to... 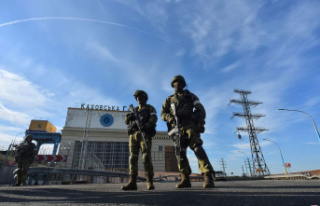