The first prize of the National Lottery draw held this Saturday has left in Medina de Rioseco (Valladolid) a prize of 1. 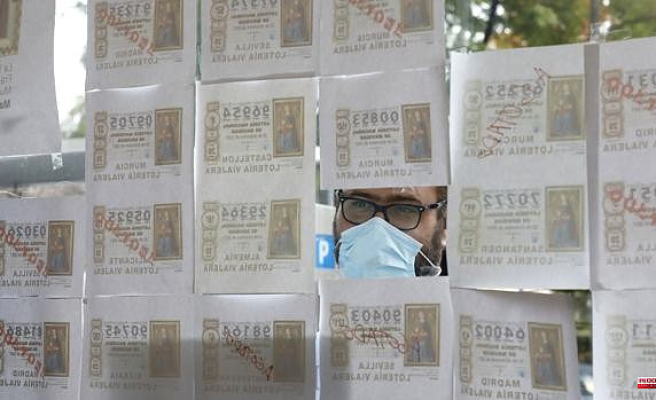 The first prize of the National Lottery draw held this Saturday has left in Medina de Rioseco (Valladolid) a prize of 1.2 million euros, after the number 1 lottery administration of the town sold two whole tickets at the window, which is 20 tenths. Each of the tenths has been graced with 60,000 euros.

The number one lottery administration, from García Chico, located on Calle Mayor in the municipality, has sold 20 tenths of number 50,044. The head of the administration, Francisco Javier García, has confirmed to Ical that the two tickets were sold at the window. He pointed out that they were not subscribed to that number and that those tenths had been sent by State Lotteries and Bets.

García showed his joy at this important award, the first of relevance so far this year. The administration began its activity in 1965 at the hands of his parents and today it continues in operation thanks to the third generation.

The first prize of the National Lottery was shared with Malaga, which also sold tickets in lottery administration number 3. The second prize, endowed with 120,000 euros per number, went to Murcia.

1 Russia confirms the cut off of electricity supply... 2 Israel announces an investigation into police action... 3 De Gendt reigns in the breakaway in Naples and Juanpe... 4 Medical assistance in dying for mental health cases 5 A man dies under his vehicle in Montreal 6 Helicopter in Montreal: casualty evacuation exercise 7 Game 7 Lightning vs. Maple Leafs: 'I don't... 8 Triathlon: Emy Legault finished 21st in Japan 9 Former US Secretary of Defense reveals that Trump... 10 Putin tells Finland that joining NATO and abandoning... 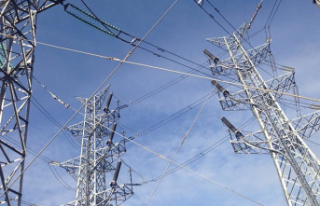 Russia confirms the cut off of electricity supply...