The first shipment of corn from the Ukraine that has arrived in Galicia since the beginning of the war is already in La Coruña. 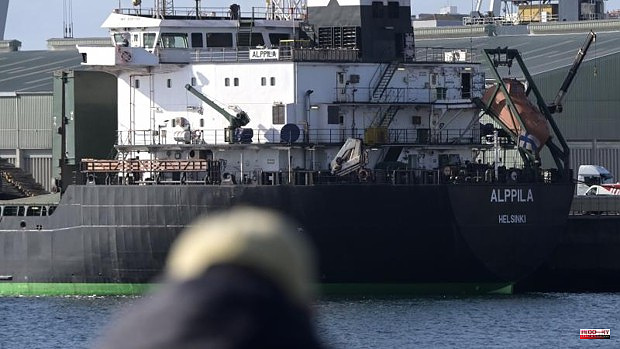 The first shipment of corn from the Ukraine that has arrived in Galicia since the beginning of the war is already in La Coruña. The Finnish merchant Alppilia has arrived in the Community, with 18,000 kilos of this cereal, after avoiding the blockade of the Russian army.

The ship docked this Monday, a few days behind the initial plan, and is expected to be unloaded throughout the day to be distributed to the factories that make feed for livestock. Corn is one of the main raw materials with which the feed that feeds the livestock population is made.

The strategy has been the following. First, it was transported by road from the Ukrainian border with Romania and Poland to the Polish port of Swinoujscie.

There, the cereal was loaded onto the freighter, which, before setting sail for Galician waters, made a stopover at the German port of Brusbüttel. Small volumes of maize had been trucked across the borders of western Ukraine to Poland and Romania.

1 Grimaldi and Trasmed plan to take 150,000 tourists... 2 Lasso faces an indefinite national strike called by... 3 Escrivá hopes to fit the blow of the rise in pensions... 4 Laso returns to training after recovering from a myocardial... 5 AFL returns to Aranjuez: David Mora from Madrid stars... 6 All the traffic device for Corpus: street closures... 7 Palencia launches guided 'city tours' through... 8 Fainting and dizziness due to heat in oppositions... 9 A worker was injured after a pressure bomb exploded... 10 Madrid continues to be on alert due to high temperatures:... 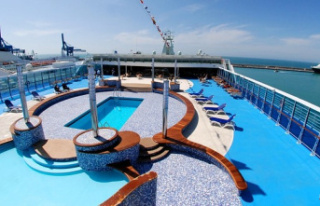