"Start the path to clear the name of former councilor Nevenka Fernández". 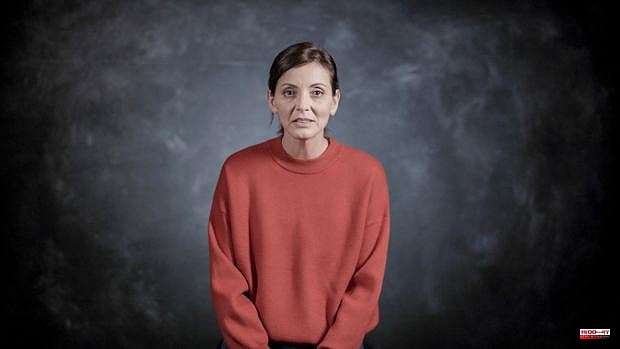 "Start the path to clear the name of former councilor Nevenka Fernández". This is the purpose announced by the Councilor for Social Welfare and Equality, Lorena González (Podemos), this morning, at the presentation of the third edition of the Feminist University of Ponferrada (León), organized by the city council of the sixth city of Castilla y Leon and that will take place between Friday and mid-June.

Among the ten scheduled events, there will be a round table dedicated to Nevenka Fernández, who denounced the former mayor, Ismael Álvarez, for harassment. It will be a round table, with the participation of Maribel Sánchez, producer of the documentary «Nevenka»; the former councilor of the PSOE in Ponferrada, Charo Velasco; and the activist Menchu ​​Monteira.

In the presentation, the councilor Lorena González has confessed that it is «an honor for me, to have carried out this act in Ponferrada, where there are still those who feel uncomfortable when it comes to shedding light on this case.

And we want to start the path of clearing the name of the victim and the city council, which has not only been in profile, but has turned its back on this event. The municipal head of Equality has added that from Ponferrada they want to "recognize Nevenka Fernández and that everyone knows the truth, which is the sentence of a judge."

The Feminist University of Ponferrada, a unique activity in this field in Spain, includes a dozen proposals, with cinema, theater and conferences by women experts in various fields. Among them, the intervention of the Government Delegate against Gender Violence, Victoria Rosell, is confirmed.

1 "In Castilla-La Mancha abortions are not performed... 2 A caregiver is sentenced to prison for abandoning... 3 Salamanca delves into the latest advances in cancer... 4 Hunger claims a life in the Horn of Africa every 48... 5 Reopening of the United States Embassy in Kyiv, closed... 6 Historical record in greenhouse gases and in the increase... 7 How can you stay motivated and achieve your goals? 8 Driver's license for foreigners: six suspects... 9 Pitched battle between German and Scottish fans in... 10 Summary of Plus belle la vie episode 4543 of May 18,... 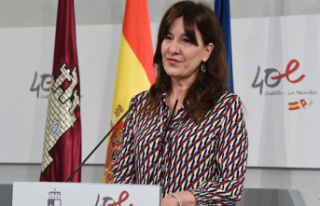 "In Castilla-La Mancha abortions are not performed...