The fallout from the capture of Azovstal

The Kremlin wants to make the most of the surrender of Ukrainian forces in the Azovstal complex in Mariupol for propaganda purposes. 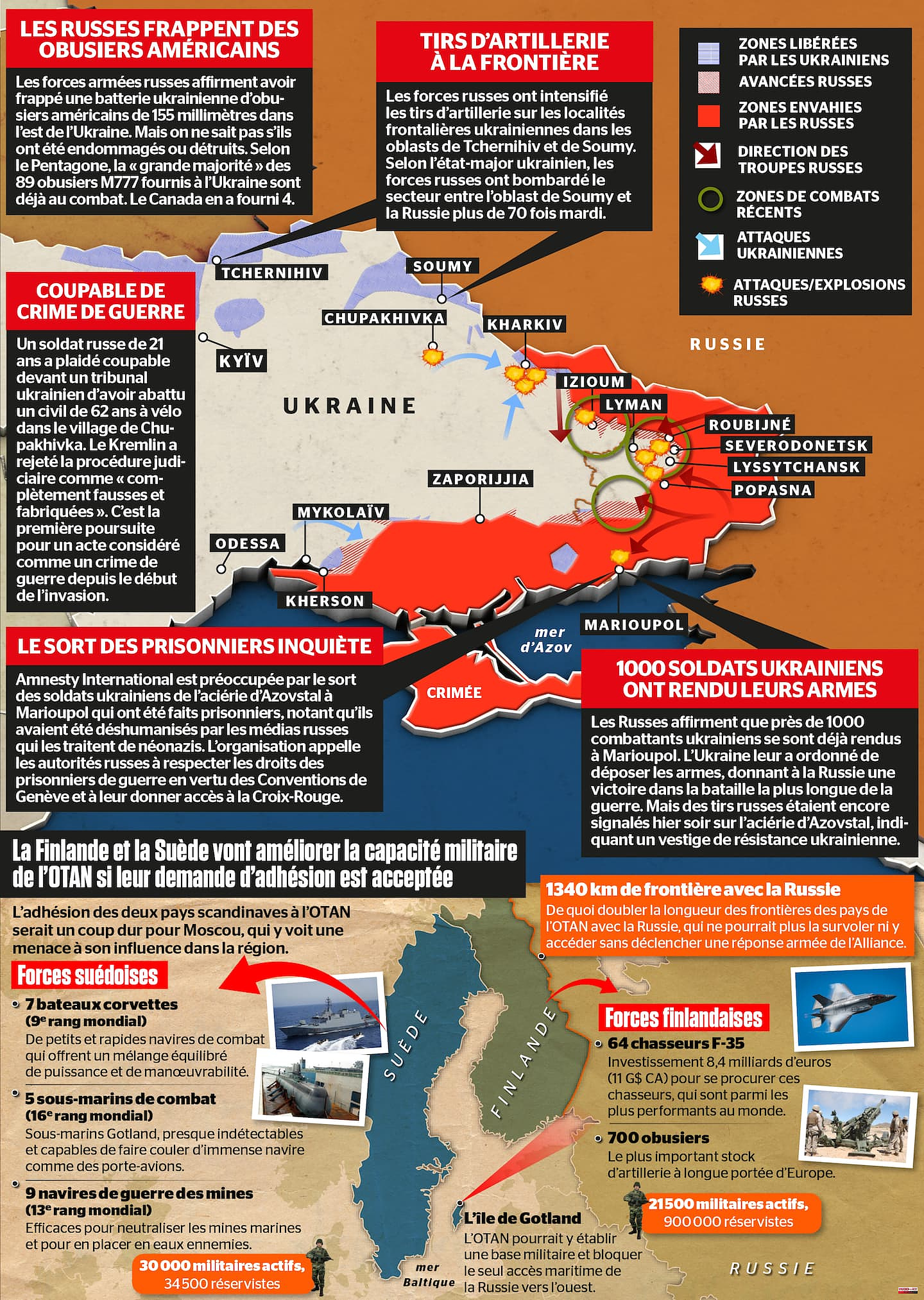 The Kremlin wants to make the most of the surrender of Ukrainian forces in the Azovstal complex in Mariupol for propaganda purposes. The Russians are already preparing a visit by foreign journalists there.

The surrender deal appears to have been accepted by Vladimir Putin in order to deflect increasingly harsh criticism on Russian social media of the setbacks of its armed forces in Ukraine.

Many Russians expected their army to annihilate the Ukrainian defenders of Azovstal.

It is now a question of explaining to them why Moscow accepted the Ukrainian capitulation.

The surrender deal has also caused some irritation rather than the celebration expected by the Kremlin.

The Russian Ministry of Defense is criticized for having negotiated with "terrorists" and "Nazis".

Russian public opinion is particularly pleased that some of the captured soldiers belong to the Azov Battalion, the far-right Ukrainian unit that allowed Putin to falsely justify the invasion as an operation to denazify Ukraine.

Moreover, the Russian State Duma wants to prosecute them for war crimes.

And Russia's Supreme Court is considering declaring the unit a "terrorist organization," an excuse Putin could use to prevent a prisoner swap with Ukraine.

Putin will also have to explain to the Russians the request for rapid membership of Sweden and Finland in NATO, he who invaded Ukraine to prevent it from doing so.

Predictably, Turkey and Hungary, two NATO members, led by autocrats sympathetic to Putin, are trying to prevent it.

1 The ICRC asks for access to Azovstal prisoners of... 2 Trump proteges disappoint 3 Urkullu denounces the "bargaining to Justice"... 4 Ada Colau will opt for a third and "last"... 5 1,730 Ukrainian servicemen from Azovstal have surrendered... 6 Seven out of ten women want access to the pill without... 7 Why does silence bother us so much? 8 [PHOTOS] Montreal: a vehicle ravaged by arson in Rosemont 9 Is the Lloviu filovirus a threat to global health? 10 Let's get rid of this archaic function 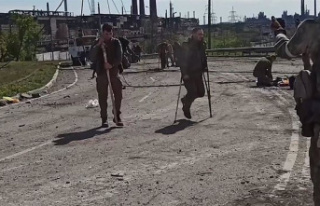 The ICRC asks for access to Azovstal prisoners of...