The European Union (EU) on Friday formally adopted its sixth package of sanctions against Russia, which includes a progressive embargo on most of its imports of Russian oil, after weeks of intense negotiations with Hungary. 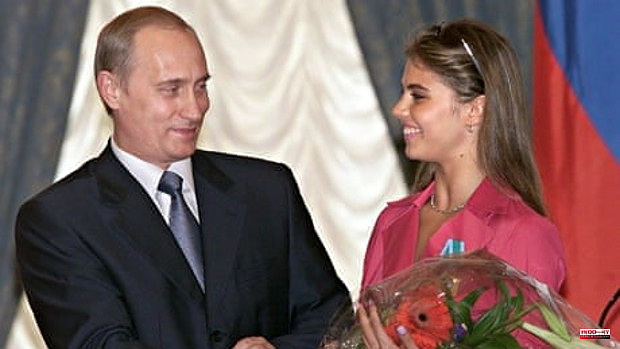 The European Union (EU) on Friday formally adopted its sixth package of sanctions against Russia, which includes a progressive embargo on most of its imports of Russian oil, after weeks of intense negotiations with Hungary.

The documents of the package of measures were published in the Official Journal of the EU precisely 100 days after the start of Russian military hostilities against Ukraine.

The package removes the largest Russian bank, Sberbank, from the Swift interbank system - an essential piece for processing international payments and transfers - and expands the list of sanctioned Russian individuals and entities.

Among the people sanctioned is the spokesman for the Kremlin, Dmitri Peskov, and his family. Finally, it vetoes the broadcasts of three Russian TV networks (Rossiya RTR, Rossiya 24, and TV Center International) in the EU space.

It also includes the former gymnast Alina Kabaeva on the European blacklist, who is attributed a proximity to the Russian leader, Vladimir Putin, denied by the Kremlin.

Instead, also under pressure from Hungary, the EU withdrew the proposal to include among those sanctioned the leader of the Russian Orthodox Church, Patriarch Kirill.

The European Commission's original proposal called for a total embargo on European purchases of Russian oil until the end of this year, but the idea ran up against staunch opposition from Hungary, which feared for its energy security.

The solution was initially to limit it to oil that reaches the EU by sea, thus excluding the pipeline that supplies Hungary, in a step that affects more than two thirds of European purchases of Russian crude. In addition, Germany and Poland promised to renounce even this year the part of their crude oil imports that arrives by pipeline, and in this way the EU estimates that it would affect up to 90% of oil imports from Russia.

Pipeline supply, on the other hand, may continue temporarily, although without a deadline for three landlocked countries: Hungary, Slovakia and the Czech Republic.

This is a special concession for Hungary, which depends for 65% of its consumption on Russian oil that arrives through the Druzhba pipeline and has struggled to obtain guarantees for its energy security. The agreement also provides that in the event of a shutdown of the Druzhba pipeline (which crosses Ukrainian territory), a special exemption would be adopted for the countries affected by the embargo by sea.

To make the embargo more effective, the resale of oil products derived from Russian crude will be prohibited within eight months within the EU and to third countries. Due to its dependency, that term will be 18 months for the Czech Republic. Due to the delay in negotiating the embargo, Russia has downplayed its impact on Russian finances, believing on the other hand that the Europeans will be "the first to suffer".

During the European Summit that took place this week in Brussels, the president of the African Union, the Senegalese Macky Sall, warned the EU leaders that the removal of Russian banks from the Swift network would have a serious impact on African countries. Those countries, said Sall, highly dependent on the import of Russian grains and cereals, found it difficult to pay for their purchases, in a scenario that could aggravate the situation of food insecurity.

At that summit, European leaders suggested waiting for this sixth package to be fully implemented before beginning to reflect on the next one. Ukraine has pressed for the EU to also adopt an embargo on gas from Russia, although this possibility is unthinkable at the moment given the high level

1 The ECB rushes European banks to get rid of their... 2 What happened to Zverev in the Roland Garros semi-final? 3 Why is Rafa Nadal the only tennis player in the world... 4 A Constitutional ruling opens the way to annul the... 5 Costa Blanca Cup 2022: 16 countries, 265 teams and... 6 The new bridge over the Eresma river in Bernardos... 7 The València Cup Girls will pay tribute to women's... 8 The governments of Catalonia, Valencia and the Balearic... 9 Castilla-La Mancha registered 560 attacks on toilets... 10 The offshore wind structure assembly plant will create... 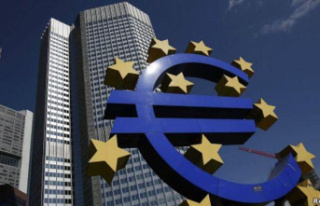 The ECB rushes European banks to get rid of their...