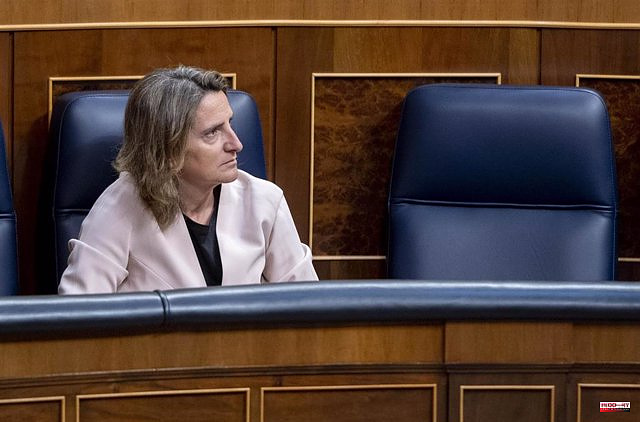 The negotiators of the European Parliament and the Council have reached this Thursday a principle of agreement on the new rules to establish joint gas storage reserves, which include liquefied natural gas (LNG) in line with the request made by Spain and Portugal, while supporting the proposal to set minimum storage levels of 80% before winter and 90% from 2022.

The Twenty-seven and the European Parliament have supported the legislative proposal to guarantee that the minimum levels of gas storage are at 80% before November and at 90% in the following winters until 2026.

The agreement stipulates that the Member States may resort to reserves of liquefied natural gas (LNG) to reach that minimum of 90%, as well as other alternative fuels, a point that responds to the request presented by Spain and Portugal at the end of April so that The role of LNG in energy security would be considered and it would have the same consideration as the gas reserves in the subsoil when reaching those minimum storage levels.

In a further step, the Member States will make an effort to try to reach 85% of the underground gas storage capacity in 2022 jointly and the storage obligation will be limited to 35% of the annual gas consumption of each country of the EU in the last 5 years, a measure that is intended to avoid a disproportionate impact for those countries that have large storage facilities.

The agreement, which will still have to be approved by the plenary session of the European Parliament and the Twenty-seven, establishes that countries that do not have gas storage facilities will be able to resort to those of other Member States and will have access to 15% of their annual gas consumption over the last five years, for which they will have to meet financial obligations to maintain capacity levels.

The Twenty-seven and the European Parliament have agreed on a gas filling trajectory that will allow the evolution of storage to be monitored, a monitoring mechanism that will establish the regulation in the current year and that will be proposed by the Member States in the following years.

The European Union has about 160 facilities of this type distributed in 20 Member States, so some EU countries do not have gas storage capacity.

The agreement includes a mandatory certification for all gas storage operators, in order to avoid the risks derived from external influences on infrastructures that are critical for the EU and that could put supply at risk.

This certification mechanism for gas facilities is intended to guarantee that they fulfill their purpose, considering that some are owned by the Russian state gas company Gazprom, which in recent months has reduced gas supplies to the EU and whose storage facilities are at lower levels compared to the rest of the storage systems.

In addition, the Council and Parliament have included a mention regarding the diversification of gas suppliers and the reduction of the energy dependency of the EU.

They also added joint gas purchases to the list of measures that Member States can implement to ensure storage targets, including financial incentives, instruments that oblige gas suppliers to store minimum volumes of gas, and instruments that require the use or release of unused reserves.

The provisional agreement establishes that the obligation to maintain minimum reserves will end in December 2025 and the certification obligation will go beyond that date. An exception is also contemplated for Cyprus, Malta and Ireland provided that they are not interconnected with the gas system of other Member States.

1 A National Police patrol saves the life of a driver... 2 Estrella Galicia emerges stronger from the pandemic... 3 A doctor is arrested for spreading sexual photos of... 4 Kimitec and Sylentis, from the PharmaMar Group, will... 5 The German Constitution approves the mandatory vaccine... 6 The PP rises again in the CIS and is already only... 7 Live: Follow the flight of Juan Carlos I from Abu... 8 Fake sick child and identity theft: the incredible... 9 Ortuzar regrets that the Sánchez government "only... 10 The Ibex 35 trades with a fall of 1.2% in the middle... 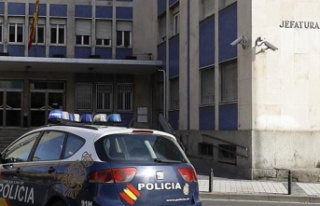 A National Police patrol saves the life of a driver...