The Ertzaintza has arrested ETA Xavier de Atristain this Thursday in San Sebastian after the Supreme Court has rejected his request to review his sentence after the ruling of the European Court of Human Rights (ECHR) that considered his right to a trial with all rights violated. 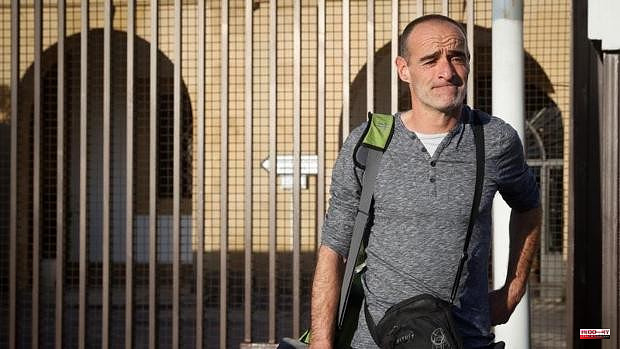 The Ertzaintza has arrested ETA Xavier de Atristain this Thursday in San Sebastian after the Supreme Court has rejected his request to review his sentence after the ruling of the European Court of Human Rights (ECHR) that considered his right to a trial with all rights violated. guarantees, as the judicial decision that prevented him from appointing a lawyer of his choice during a police interrogation was not sufficiently reasoned.

As reported by the Basque Department of Security, the arrest took place after 1:00 p.m. in the capital of Gipuzkoa, since Atristain was subject to a search, arrest and imprisonment order from the National High Court. In this way, the search, arrest and imprisonment order issued by the Criminal Chamber number 3 of the National High Court has been complied with.

The Supreme Court magistrates have considered that, even disregarding the statements affected by the violation assessed by the ECHR, there is other evidence by which the same conclusion could have been reached on the facts that support his conviction. Therefore, they have concluded that in this case it is not appropriate to review the sentence.

In an order signed this past Wednesday, the Criminal Chamber has dismissed the appeal for review presented by Atristain and has confirmed the resolution by which he was sentenced to 17 years in prison for a crime of belonging to a terrorist organization and possession of weapons and explosives.

The Supreme Court has adopted this decision after the Prosecutor's Office refused to admit Atristain's appeal. The magistrates have defended that - even without the statement that the ETA member gave at the police headquarters - the conviction about the existence of explosives and weapons is based on other different sources of evidence.

In addition, he recalled that the ECHR has already forced Spain to compensate Atristain with 12,000 euros for non-material damage and 8,000 for costs and expenses to repair the damage caused by the violation of his rights, stressing that Strasbourg did not make any arguments that would allow "a greater action for repair".

1 The Generalitat awards 416 local police officers from... 2 Salah, sunk after Paris: "I would give all my... 3 The Supreme Court definitively closes the case for... 4 The Supreme confirms seven years in prison for running... 5 The Government of Castilla-La Mancha asks the ministry... 6 Barcelona City Council offers Primavera Sound to set... 7 The Canary Islands will do their monkeypox tests,... 8 Convicted of sexually abusing a 12-year-old girl with... 9 The Congress unstops the maximum contribution bases... 10 Extending rent limits will cost landlords $1 billion 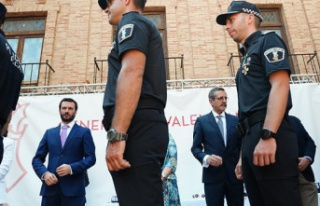