The escalation of violence detailed in court

The courts must send a strong message by handing out tough sentences to denounce the shootings between street gangs, insists a prosecutor, otherwise the escalation of gun violence in the Montreal area will continue to terrorize innocent citizens. 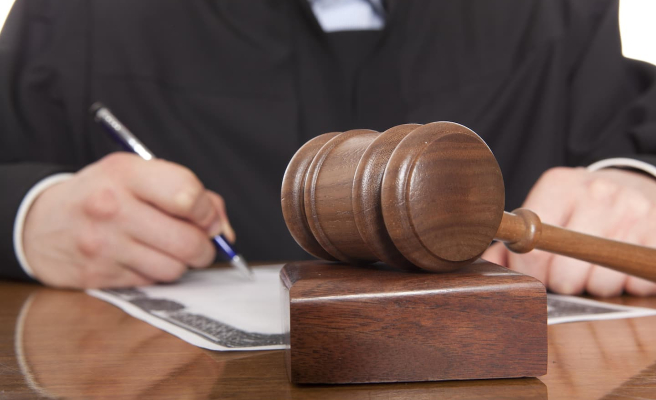 The courts must send a strong message by handing out tough sentences to denounce the shootings between street gangs, insists a prosecutor, otherwise the escalation of gun violence in the Montreal area will continue to terrorize innocent citizens.

• Read also: A young man could no longer walk after shooting in Laval

"It's not getting better. Just this week, what happened is another unfortunate example [...] Murder in Saint-Michel [Wednesday], shooting in Laval at the beginning of the week in the presence of young children...", illustrated yesterday Crown prosecutor Éric Poudrier at the Montreal courthouse.

In view of the approaching summer, the latter did not mince his words before judge Marie-Josée Di Lallo, hoping that she would take advantage of Michaino Bruno's file.

The 26-year-old man was found guilty last December of injuring an innocent man by discharging a firearm at a convenience store in Montreal North, at a busy time in September 2020.

He would be a member of a gang from Rivière-des-Prairies, which fuels conflicts with other clans, including those of Montreal North.

As part of the pleadings on her sentence, an expert in the sphere of criminal activity related to street gangs came to testify to the escalation of violence by firearms which has beset the great metropolis since 2019.

“There are more violent events and they are much more spontaneous. When something happens in one neighborhood, almost immediately there will be an aftershock in the other neighborhood,” explained Caroline Raza, detective sergeant for the Montreal City Police Department.

This is what happened in particular in November 2020: a few hours after a first shooting in Montreal North, three shootings broke out in Rivières-des-Prairies in significant places (rap video shooting location, residence of a member, etc.) for the opposite clan.

What she also notes is that the members - younger and younger - no longer need to be in direct conflict to attack an adversary he meets in the street and anyone who can become a target. In the past, settling scores were more personal. “There is a certain pressure to act when the opportunity presents itself. [...] If a member [crosses paths with an opponent], does nothing and his group finds out about it, there can be a loss of confidence. They feel obligated to do something about belonging to the group, ”she detailed.

A shooting every three days

No less than 116 events involving gunshots took place in 2020 and 411 casings were then found, according to a report by the commissioner of firearms filed in evidence.

"That's a shooting every three days," said Me Poudrier.

In 2021, the number of shootings climbed to 152 while 734 casings were found. And in 2022, "we are far from out of this situation," continued the prosecutor, demanding a "severe" sentence of 9 years in prison.

“We are facing a case which clearly deserves a sentence, I would not say exemplary, but which reflects what is happening, he pleaded to the judge. You have to adapt to changes in society. »

Defense lawyer Me Noemi Tellier, for her part, argued that the sentence must be adapted to the accused and that the evidence does not demonstrate her client's affiliation with street gangs. She estimated that the aggregate sentence should not exceed 7 years in total.

He is also accused of attacking former SPVM investigator Pietro Poletti in an invasion of his home in LaSalle where he allegedly committed assault, forcible confinement, threats and mischief.

►Michaino Bruno is due to receive his sentence on June 17.

1 The shortage of hypoallergenic baby milk is made widespread 2 Pregnant and migrant women: more than $10,000 to give... 3 Diapers, syringes and bowling balls thrown away for... 4 Montreal: a spectacular fire in a warehouse in the... 5 SNC-Lavalin: hidden bribes for the Jacques-Cartier... 6 Laurentian: another VP of Toronto in Quebec inc. 7 Groupe D Resto presents its CV 8 Quebecor can't wait to expand outside of Quebec 9 Four Stock Market Mistakes to Avoid 10 Terrebonne: the passenger of a motorcycle in critical... 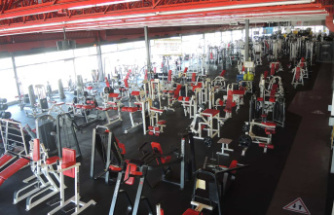 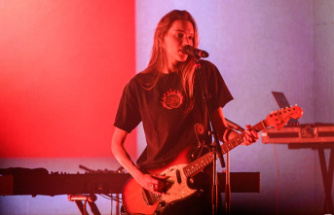 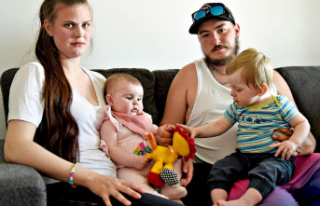 The shortage of hypoallergenic baby milk is made widespread