El Corte Inglés (ECI) will close the La Vaguada and Parquesur centers as part of its reorganization strategy in the Community of Madrid. 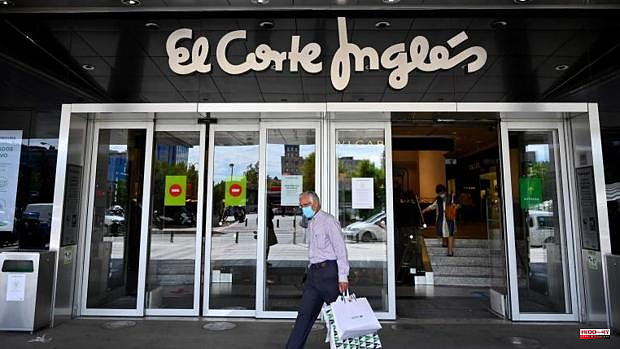 El Corte Inglés (ECI) will close the La Vaguada and Parquesur centers as part of its reorganization strategy in the Community of Madrid. The company has informed the workers' representatives that the total cessation of activity in both facilities will take place on July 31. Also that the 500 affected employees will be relocated to other nearby centers.

Sources from the Spanish distribution giant explain that both closures are part of the reorganization that the firm is carrying out to focus on establishments that offer the full range of El Corte Ingles. In the cases of the centers of La Vaguada and Parquesur, they consider that they are "small establishments, within shopping centers and under lease."

Therefore, they will seek to promote department stores closer to these, such as those of Castellana and San Chinarro in the case of La Vaguada, and that of El Bercial with respect to Parquesur.

But these are not the only closures that department stores have carried out this year. At the beginning of 2022 he threw the blind in a store in Burgos. While last year he closed another in Linares (Jaén). In addition to carrying out conversions to other formats such as the 'outlet' in some centers. Something that happened, for example, with the Arapiles center in Madrid.

With the reorganization carried out in recent times, the company seeks to increase profitability and reduce its liabilities. Something that has accelerated this Tuesday with the confirmation of the entry of Mutua Madrileña in El Corte Inglés. The insurer has paid 550 million for 50.01% of each of the two companies that carry out the insurance activity of department stores, (Life and Accident Insurance) and CESS (Insurance Brokerage), and another 550 million, for the acquisition of 8% of the group for 555. In total, 1,105 million, of which 1,010 have been used directly to reduce its debt, which has been reduced to a minimum of fifteen years ago, standing at 2,500 million.

1 A motorist dies after colliding with a trailer on... 2 The 'punctures' to a network that exploited... 3 The 'Forgotten Battle' returns to Abánades... 4 At least one dead and two injured in a shooting at... 5 The nine Spartans of Albacete Basket 6 The city council approves the creation of the first... 7 Alcalá de Henares reforms the Renfe station, which... 8 Pride Madrid 2022: The massive march returns with... 9 The Canal Theaters present their season for 'omnivores' 10 Spanish trainers, the fashion school 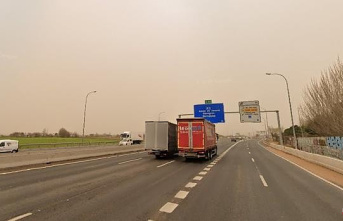 A motorist dies after colliding with a trailer on...