Little by little the groups that joined 'Música por el Tajo' are uploading their songs to the different platforms. 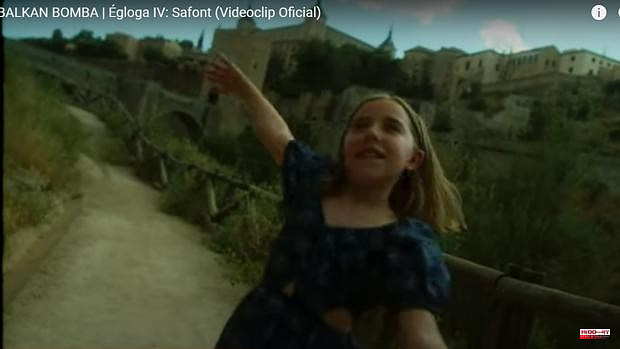 Little by little the groups that joined 'Música por el Tajo' are uploading their songs to the different platforms. The last ones have been the group from Toledo 'Balkan Bomba' that this Friday posted on YouTube the video of their 'Écloga IV: Safont', their new single that is part of this project promoted by the Royal Foundation of Toledo to give visibility to the drama of the Tagus River, on the 50th anniversary of the prohibition of bathing in its waters. A lively, but emotional theme, produced with great quality, and with a clear message of denunciation of the state of the river as it passes the Imperial City, "turned into a rotten sewer of fecal and industrial waste."

The video, shot in May 2022, brings together three generations of women (Estela Ciobanu Toledo, María González Sabrido and Beatriz Martín Torrijos) and shows beautiful images of the current city that intermingle with some old ones, of those baths in the river, but also from the degradation of the Tagus, from the transfer, from the discharges...

A video of denunciation, but also of hope that it is not a chimera that the bathrooms return to Safont.

The group assured that they will play this theme next Friday, July 1, at the Polígono fairgrounds, during the neighborhood festivities, starting at 10:30 p.m.

1 Choral journey in the Patio Herreriano for 30 years... 2 Russia announces the death of 80 Polish fighters in... 3 Aid of 200 euros for the unemployed and self-employed... 4 This is how beautiful the Roman Bridge of Talavera... 5 The PPdeG fears that the Avril trains will be relegated... 6 Fuensalida will celebrate the 1st Condale Conference... 7 The tears of Manolo Partearroyo in the proclamation... 8 The vice president of the Board links depopulation... 9 Bagnaia achieves pole position in Assen 10 This will be the new flags for colorblind people on... 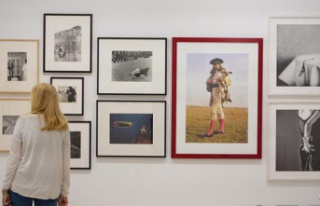 Choral journey in the Patio Herreriano for 30 years...