The driver of a scooter that quadrupled the blood alcohol level has collided with a car on the V-31, on the Silla track, near the entrance to Valencia. 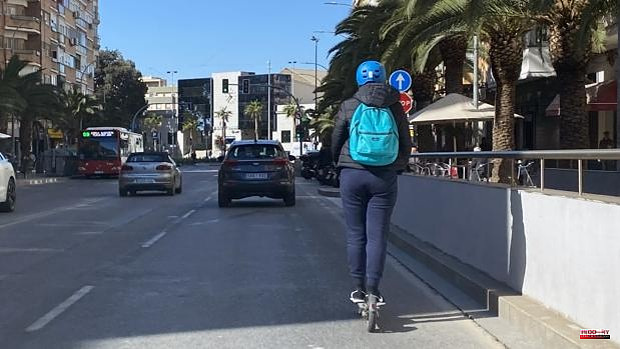 The driver of a scooter that quadrupled the blood alcohol level has collided with a car on the V-31, on the Silla track, near the entrance to Valencia. As reported by the Armed Institute in a statement, the incident took place on May 29, around half past ten at night.

Members of the Civil Guard Traffic Group went to the scene to deal with the accident and found that a rear-end collision had occurred, in which a personal mobility vehicle had hit a car carrying five people.

There were no victims or material damage in the incident, but the driver of the scooter, in addition to driving incorrectly on the shoulder, had an alcohol level that was four times the maximum allowed (1.02mg/l).

From the Civil Guard they have recalled that these personal mobility vehicles are prohibited from circulating on interurban roads and it is not allowed to drive them having consumed alcohol or narcotic substances, so on this occasion their driver has been reported for both infractions.

1 Looking for Roberto three years later: waiting for... 2 Germany's plan to deal with a major blackout 3 The German 'Bund' hits eight-year highs 4 Nadal's 'happy birthday' in Paris 5 Another attack on the Barça shirt 6 Roland Garros Trophy: what is it made of and how much... 7 CSIF requests more staff for the Covid Emergency area... 8 Disappointment at the Shein store in Madrid: "We... 9 The new contract-program between the Board and the... 10 They are looking for a 93-year-old woman whom her... 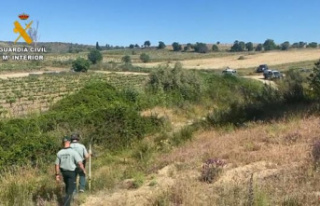