Several very significant voices from the cava sector responded yesterday to Freixenet's proposal published in La Vanguardia to make the rules of the DO Cava Regulatory Council more flexible in order to improve the productivity of farmers and wineries and take advantage of market growth opportunities. 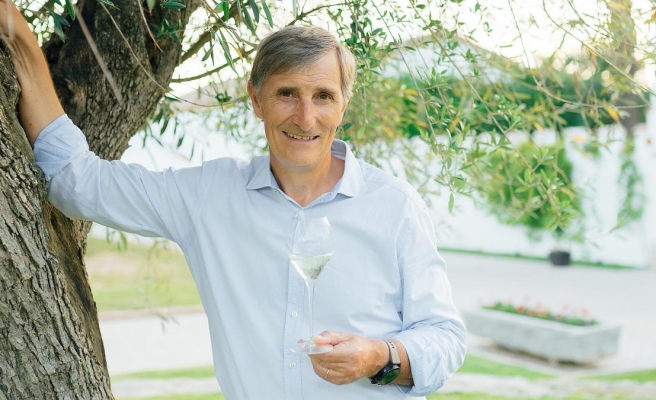 Several very significant voices from the cava sector responded yesterday to Freixenet's proposal published in La Vanguardia to make the rules of the DO Cava Regulatory Council more flexible in order to improve the productivity of farmers and wineries and take advantage of market growth opportunities. Javier Pagés, president of the council, said that "all the proposals are considered, but we must avoid shooting from the outside in isolation because uniting the sector is very difficult." Among Freixenet's requests are those of increasing the limit of grape production per hectare, admitting new varieties in the DO and allowing young sparkling wines with less than nine months in the cellar to also be called cava.

Pagés, former CEO of Codorníu, pointed out that cava is growing both in volume and value and stressed that it is important to preserve the line of commitment to quality. He also recalled that everything that has been done so far from the council has been based on a strong consensus and seeking and finding unanimity many times.

Obviously, Freixenet does not have it now and all the possible changes –and the rest of those suggested by the largest cava cellar– would be very relevant. With so many sometimes very disparate interests, cava has experienced convulsive episodes, mistrust, disappointments and splits in recent years. For this reason, Freixenet's disruptive message fell yesterday like a bomb among winegrowers and winemakers.

Damià Deàs, manager of Cavas Vilarnau (González Byass) and president of the employers' association Aecava, was clear yesterday when stating that “Freixenet has surprised us; you cannot go on changing direction and I remember that the current plan was approved unanimously and with the vote of Freixenet”, assured Deàs. “Although very important, they are one more, with their right to make proposals –and there are some that are feasible–, but in a timely manner,” he added.

Finally, in Codorníu they were open to changes, but with red lines. "Preserving the origin and the traditional production method must be a priority for all of us who produce cava, it is our hallmark and distinction of quality compared to other sparkling wines, our competitive advantage, which should not be negotiable or flexible," they said. from the warehouse. Flexibility? According and according: "From Codorníu we will always defend any improvement that makes the DO more competitive and agile, but never to the detriment of quality and remembering that the union should be strength", the sources conclude.

The melon of change, in any case, is already open just when the plenary session of the Cava Regulatory Council – its executive body – faces the renewal process that will culminate at the beginning of July.

1 Price of electricity on Wednesday, May 11, by hours:... 2 The CEOE recommends a staggered 8% salary increase... 3 Plan to subsidize the hiring of refugees in small... 4 How much do you have to pay as a minimum for domestic... 5 Rural Spain cleans the seas of plastic: the case of... 6 Tuenti says goodbye forever: what happened? 7 Large Valencian companies recognize that it is difficult... 8 bend inflation 9 Tribuapp, the solution to say goodbye to empty chairs... 10 Endesa admits that with the current price tension... 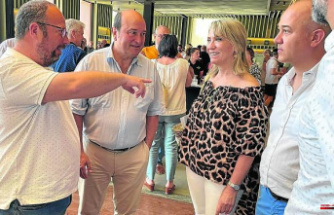 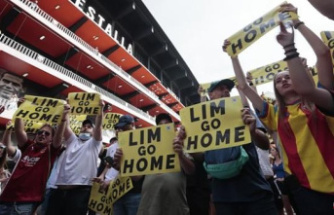 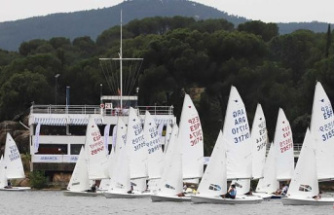 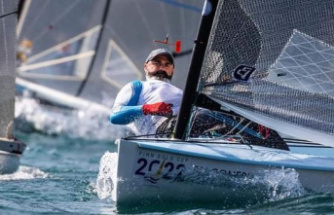 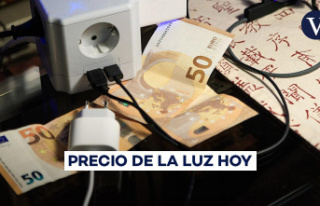 Price of electricity on Wednesday, May 11, by hours:...