Researchers at the University of Queensland have solved a problem that has frustrated physicists and chemists for many years. 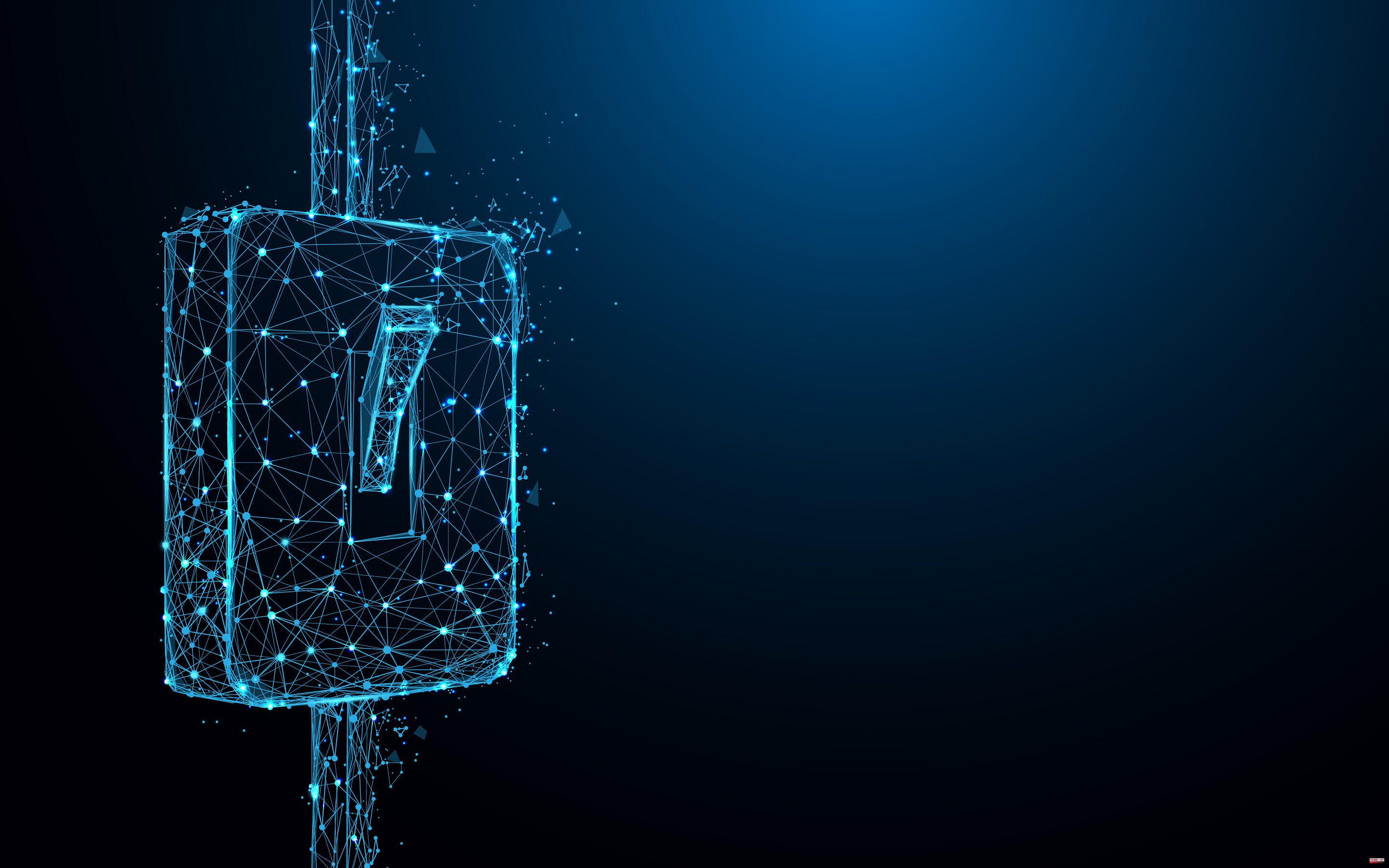 Researchers at the University of Queensland have solved a problem that has frustrated physicists and chemists for many years. This could lead to new, more efficient and environmentally friendly technologies.

Professor Powell stated that switches are materials that can switch between two or more states such as on or off, 0 or 1, and are the foundation of all digital technologies. This discovery opens the door to smaller, more powerful, and more efficient technologies. It is possible to expect batteries to last longer and computers will run faster.

Molecular switching was previously only possible at extremely low temperatures (below minus 250 degrees Celsius). Professor Powell stated that engineering-wise, this problem is very serious.

Chemists will be able to make molecular switch work at room temperature by following this detailed "recipe".

"This will allow for a wealth of technological advances, such as the improvement of MRI scans that could lead to earlier detections of cancerous diseases."

These materials can be used as sensors, carbon capture, storage, hydrogen fuel cell, and actuators. They can convert electricity into movement which could be useful for robots.

"All these applications require materials that can switch at or above ambient temperature. This is why our discovery was so important."

These materials will reduce the environmental burden by reducing computer energy consumption, which will aid in the fight against climate change.

Researchers from UQ will collaborate with chemists from the University of Sydney, University of New South Wales to create new materials for testing the "recipe".

The journal of the American Chemical Society published the research.

1 Crossbars are only for men's bicycles. Ask Our... 2 Researchers observe continuous time crystals 3 A new feedback system could increase efficiency in... 4 Air lasing: A new tool for atmospheric detection 5 An insight into the rapid emergence of magnetization... 6 Scientists observe a Majorana-zero mode lattice that... 7 Serah Reikka: What is it like to be an influencer... 8 A Montana town fights copper mine dust 9 Your Anxiety about the Climate Crisis is Normal 10 Scientists covered a robotic finger with living human... 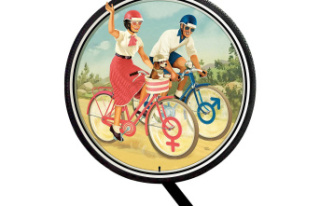 Crossbars are only for men's bicycles. Ask Our...