The Diputación asks for a Faculty of Medicine for Orense 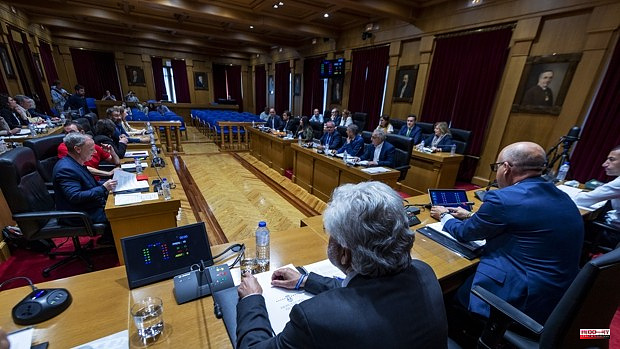 Orense also wants a Faculty of Medicine. The plenary session of the Diputación has approved this Monday an initiative of the PSdeG so that it is installed in the surroundings of the University Hospital Complex of the city (CHUO). Supported by the PPdeG, but not by the BNG, it urges the Xunta to create this degree, only available in Santiago. The debate is not new. Until 2015, Vigo and La Coruña insistently claimed to have these studies on their campuses, but that year the rectors of the three universities signed a peace agreement. The rest of the cities decided not to continue asking for them in exchange for Santiago decentralizing clinical teaching and the students moving to hospitals in other cities.

A few months ago, the mayor of Vigo, Abel Caballero, reopened the debate requesting a new faculty for Vigo and now Orense has joined.

"This location would avoid fights that harm all of Galicia," said the socialist deputy spokesperson, Elvira Lama, in charge of defending the initiative. The motion seeks to "increase the number of professionals trained in Galicia, together with the increase in MIR positions," reported the Provincial Council. All with the aim of "better planning and coverage of current and future staff needs." The proposal also urges the Diputación de Orense "to defend and participate, through economic or patrimonial collaboration, in the creation of this new faculty."

Lama denounced that, for years, "the administration has been forced to use extraordinary contracting procedures to be able to staff services and specialties." He also recalled that Galicia is the third worst community in terms of doctors. “The only Galician faculty has been saturated for years without anyone remedying this problem due to local disputes,” he asserted, the PSdeG reports in a statement. According to the socialists, Galicia is also the community with the worst ratio of faculties, since despite being the fifth most populous region in Spain, it only has one center. Other communities with fewer inhabitants, such as Castilla y León, Canarias or Aragón, have at least two faculties each. Even Navarra, with only 600,000 inhabitants, has three faculties, recalls the PSdeG.

The socialist deputy spokesperson also reproached the Galician PP for boasting of "voting in favor to avoid negative headlines." Lama recalled that in 2015 the rectors of the universities of Vigo and La Coruña gave up claiming their own faculty in exchange for Santiago decentralizing clinical teaching. "Seven years later, it is clear that this solution is not optimal, since coverage problems are getting worse and the Compostela faculty is still saturated," said Lama.

1 «Alejandro was always a child, in his ID he continues... 2 The new Gran Montecelo Hospital in Pontevedra will... 3 The new Minister of Education of Ximo Puig promises... 4 In July, the bill in favor of the victims of terrorism... 5 A judge cites the head of Puigdemont's office... 6 The PSOE expels five of its eight representatives... 7 Rudy Giuliani, Trump's lawyer, is attacked in... 8 At least ten dead and more than 250 injured by a toxic... 9 Tiptoeing through the NATO Summit: The black olive,... 10 High mountain chefs meet in Andorra 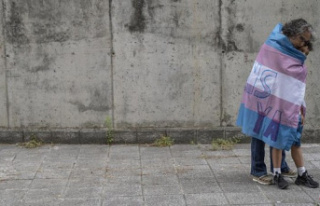 «Alejandro was always a child, in his ID he continues...