The overtaking maneuver is prohibited in certain places and circumstances where it cannot be carried out in complete safety. 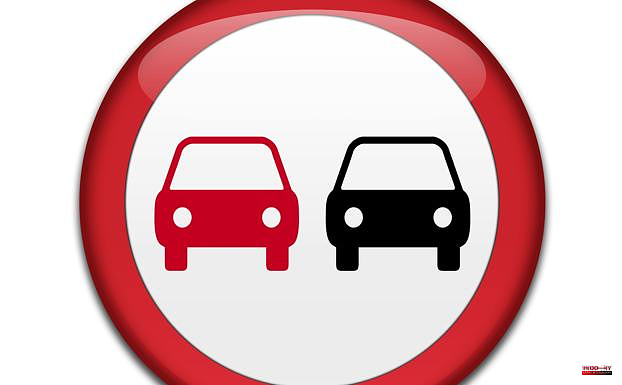 The overtaking maneuver is prohibited in certain places and circumstances where it cannot be carried out in complete safety. However, the DGT (General Directorate of Traffic) explains the exceptions in which overtaking in prohibited situations is allowed.

Normally, it is forbidden to overtake at intersections and in their vicinity, places where different paths intersect and the overtaking maneuver may result in greater risk. But, it is allowed when the road where the maneuver is carried out has priority established and there is an express sign that indicates it.

As a general rule, overtaking is prohibited at level crossings and on cycle paths. However, it is allowed when it is carried out on two-wheeled vehicles that do not impede the lateral visibility of the person overtaking.

In a section of road where overtaking is prohibited, it is allowed to overtake a cyclist -or several in a group- occupying all or part of the lane intended for the opposite. But two conditions must be met: one, that a minimum safety lateral separation of 1.5 meters be maintained; and two, that other users are not put at risk, including those traveling in the opposite direction.

As a general rule, overtaking is also prohibited inside the tunnels and underpasses. But, when inside the tunnel there are two or more lanes for the same direction, the maneuver is allowed in those lanes since, to carry it out, it is not necessary to occupy the opposite direction.

On a road where overtaking is prohibited, a vehicle in a double row occupies the road and obstructs traffic. Unless it is stopped due to traffic needs –a red light–, it is allowed to invade the opposite direction to pass that vehicle, provided that the maneuver is not dangerous for anyone.

In the prohibited overtaking sections, it is allowed to overtake drivers of bicycles, mopeds, animal-drawn vehicles, pedestrians and animals, always maintaining the separation distance corresponding to the type of road and without any risk, neither for them nor for the circulation in general.

1 Hydro-Énergir agreement: Option consommateurs is... 2 The sexuality of the ball 3 The king of Europe challenges the champion in the... 4 SsangYong shows the Torres, its future SUV with an... 5 youth and smallpox 6 Iturgaiz: «I would not like to find someone on the... 7 Euskadi preserves its natural wealth but loses birds... 8 Trains without rails or waiting 9 Montreal: possible drowning in the St. Lawrence River 10 She's tired of the double standard 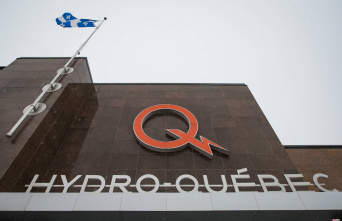