The State of the Union debate, which has not been held since February 2015, will almost certainly take place on July 12, 13 and 14. 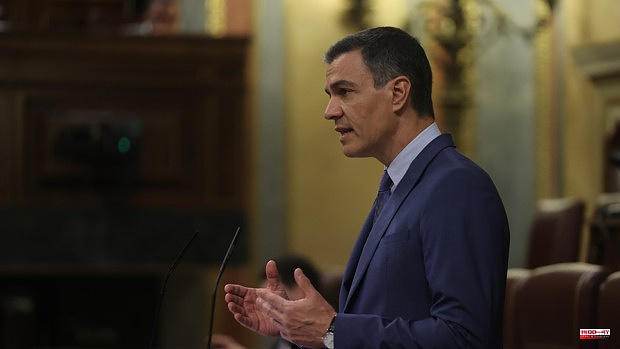 The State of the Union debate, which has not been held since February 2015, will almost certainly take place on July 12, 13 and 14. A week of maximum intensity in Congress, despite the fact that the month of July is not a working month, since an extraordinary plenary session is also expected to be convened on Monday the 11th or Friday the 15th to approve the Democratic Memory Law, the report of which has approved this Tuesday the paper.

According to various parliamentary sources, from different groups, those are the days when the Lower House will attend, seven years later, a debate that takes place at the request of the Government and that traditionally was held once a year except in courses with elections.

It has been so long that it has not been convened that parties such as United We Can, Vox and Citizens (Cs) have never participated in an event of these characteristics, in which for three days the political, economic and social situation of the country is discussed in depth. .

In the PSOE those three days have been handled for weeks, but La Moncloa and the Presidency of the Government still have to give the go-ahead. The opposition had been demanding this appointment for months, if not years, but the Executive clung to the coronavirus pandemic to delay it 'sine die'. The last debate on the state of the nation took place with Mariano Rajoy in the Government and with bipartisanship still strong in Parliament, with the only 'blemish' of UPyD among the traditional parties.

The Table of Congress, according to sources close to it, has not yet received the document for the call for the debate on the state of the nation, so the dates are not yet official, although in different parties they are already facing the month of July preparing for the session on those days.

1 They break the figure of the devil that eats an ice... 2 Hospitalizations for coronavirus increase in the Valencian... 3 Kikos with guacamole, picaña air bag or croaker with... 4 Biden: "We are going to increase the relationship... 5 Hundreds affected by the cancellation of Volotea flights... 6 Covid infections in Castilla-La Mancha rise notably... 7 Ávila becomes the first Spanish city to host a test... 8 Catalonia asks for a rational use of primary care... 9 The murder of Juan de Dios for a possible revenge:... 10 He kept an anti-tank rocket under his bed. 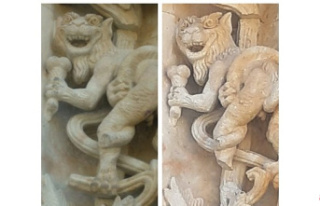 They break the figure of the devil that eats an ice...