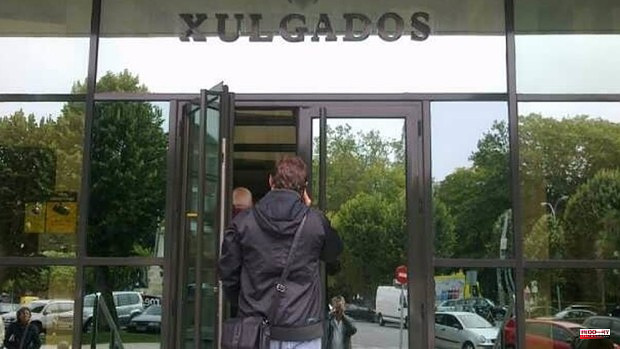 Montserrat L., owner and manager of the dependent care services company that is being investigated by a court in Lugo, was the alleged ringleader of the plot. However, the Civil Guard implicates four other people as collaborators in the recruitment of Latin American immigrants and in their labor exploitation in different homes. They were families from the province of Lugo that required their services and were unaware that the women they employed were in an irregular situation. One of these alleged collaborators was S. E. L., daughter of Montserrat L. and also a worker of the investigated company.

According to what can be deduced from the telephone interventions, S. E. L. “participates with the accounting, even distributing envelopes with money” to the employees – mostly Latin American immigrant women.

In addition, according to a report to which ABC of the Civil Guard of Lugo – in charge of the investigations – has had access, the daughter of the owner of the company “also prepares and organizes envelopes with the amounts that correspond to each one for their work done”. Payments, which, according to the Armed Institute, were "presumably lower than those received (...), without completing the relevant legal procedures and taking advantage of the situation of vulnerability, economic need and irregular stay" of the victims.

The Civil Guard draws another conclusion from the intervention of his mother's calls. Supposedly, S. E. L. was also aware "of the irregular situation of these workers because she also works and is hired" by the family business. In addition, in some of the telephone 'pricks', the interlocutors refer to her "as the person in charge of Lugo". As this newspaper has published, her mother allegedly maneuvered so that the clients who contacted her requesting the services of caregivers for the elderly or dependents would not know that the girls were in an irregular situation.

It is because of this irregular situation that Montserrat L. –almost always through her collaborators– paid her 'employees' in black and in envelopes. In addition to her daughter, the owner of the company had three other accomplices, including the worker at a bar in Lugo, whom the Montserrat L. company had had on its payroll for a few months some time before. In this sense, the telephone interventions – carried out at the end of 2019 – detected that T.P.M., who already worked in this Lugo restaurant, “is mentioned in numerous conversations.” And it is that, according to the Civil Guard, "she participates and distributes the envelopes, making use of the establishment" where she works and being, she too, "aware of the irregular situation of the workers hired by Montserrat."

The owner of the company had two other collaborators, according to the Civil Guard. In total, the Court of Instruction number 3 of Lugo maintains five people investigated for a crime of labor exploitation. The exact number of victims is unknown, but could be around seventy.

1 The Canary Islands gain 2,028 Social Security affiliates... 2 Guido Balzaretti: "The pandemic has resignified... 3 Work calendar 2022 in Valencia: list of holidays by... 4 Live: Yolanda Díaz appears to explain the latest... 5 Crivillé: Aleix is ​​the most regular of the... 6 Ukraine, one step away from making history 7 The Supreme Court's slam on the Atristain doctrine,... 8 The Police intervene in Zaragoza a ton of pirated... 9 The keys to the new VTC law whose approval will be... 10 Two arrested when they robbed a house in Toledo 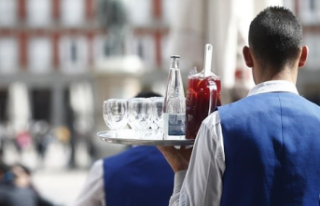