"The Cut" interview: Indirect threat? This sentence by Meghan Markle makes the British sit up and take notice

The portrait of Duchess Meghan in the US magazine "The Cut" also caused a stir two days after it was published. 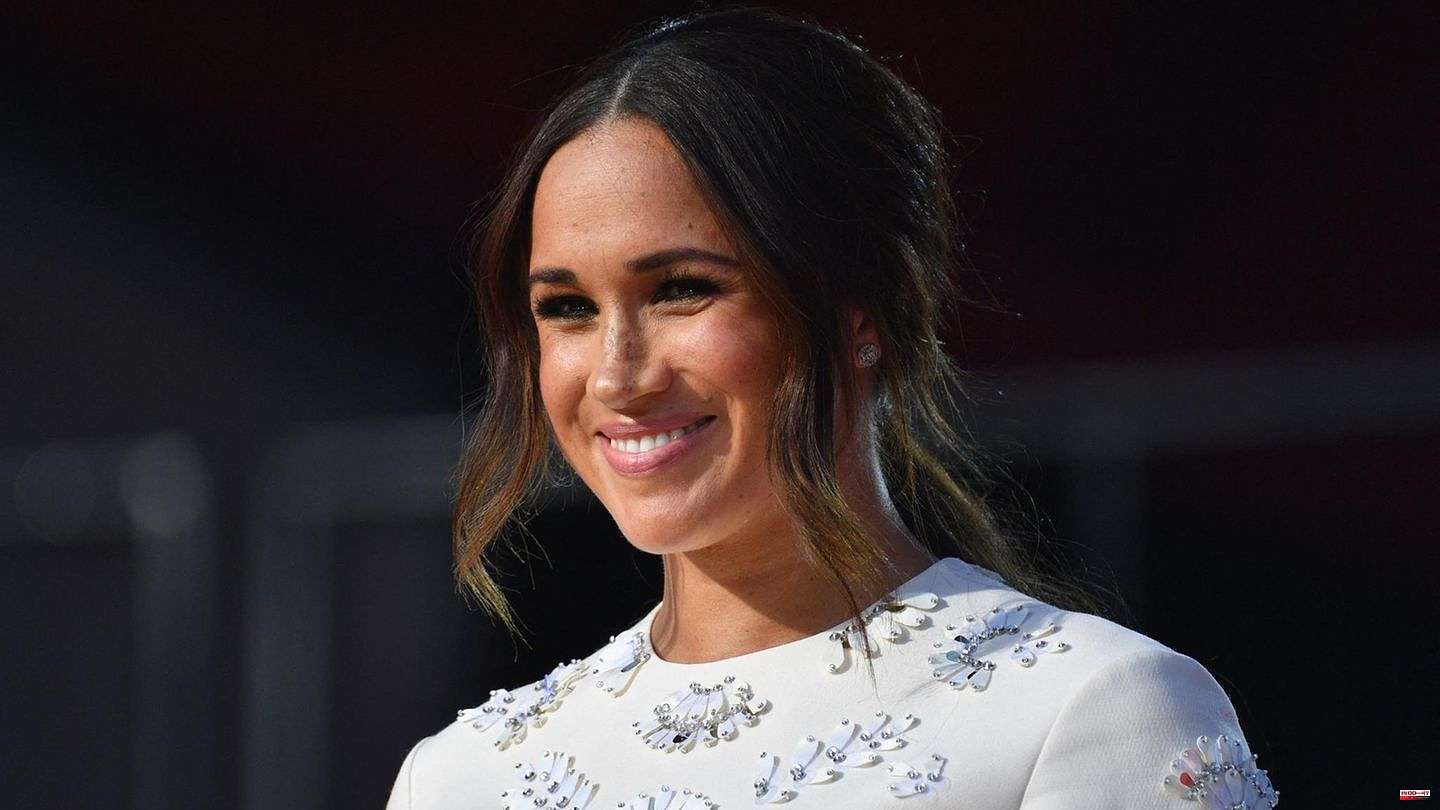 The portrait of Duchess Meghan in the US magazine "The Cut" also caused a stir two days after it was published. Every testimony of Prince Harry's wife is dissected and analyzed. One should have caused a stir, especially with Meghan's British critics.

In the interview, the Duchess says that in the spring she was back at Frogmore Cottage for the first time in a while. The mansion where she and Prince Harry stayed during their brief episode as royals.

"You go back and open the drawers and you're like, 'Oh my God. Is that what I wrote in my journal?'" she tells author Allison P. Davis.

For royal experts, this sentence can only mean: Meghan would have enough fuel to write an autobiography. Prince Harry is currently working on his memoirs. The content is already eagerly awaited. "She's had enough time in royal operations to learn secrets, some decades old, that will cause embarrassment and heartbreak to the Queen and her family, but could make Meghan a fortune," Royal author Margaret Holder told the Daily Mail. .

"If it ever saw the light of day, it would certainly be dynamite. It sounds like this diary was rediscovered this summer, boxed up and shipped back to Montecito," another insider tells the newspaper.

Another statement by the Duchess can be seen as a relatively unequivocal threat to her in-laws. "It's interesting, I've never had to sign anything that prevents me from speaking," she tells The Cut. "I can talk about my entire experience and choose not to," says Meghan.

If the tablecloth between Meghan and the royal family hadn't already been cut, a revealing book by the Duchess should be the last drop that would break the camel's back. 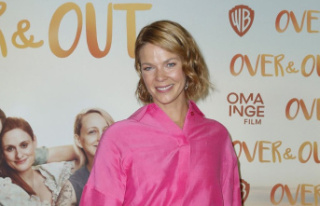