The crisis in the PSOE of Ávila continues: two socialists 'escape' from the Diputación to not support their colleagues

Two of the eight provincial deputies of the PSOE of Ávila, those who are faithful to the provincial leadership of the party, left the plenary session of the Provincial Council yesterday, being dissatisfied with the motion presented by their group on the installation of solar panels in the reservoirs . 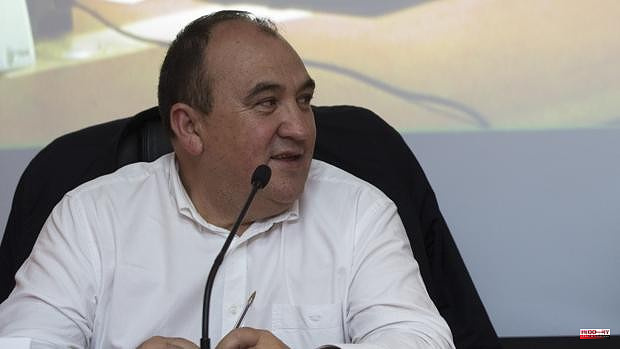 Two of the eight provincial deputies of the PSOE of Ávila, those who are faithful to the provincial leadership of the party, left the plenary session of the Provincial Council yesterday, being dissatisfied with the motion presented by their group on the installation of solar panels in the reservoirs . These are José Raúl Blanco and María de los Ángeles García, aligned with the thesis of the Provincial Executive which, precisely, has opened a disciplinary file still pending resolution for opposing the dismissal of Pedro José Muñoz as spokesperson for the Group.

The socialist group raised a motion, which was approved in plenary session, to ask the Government not to install solar panels in the reservoirs given the need to use water to put out fires, especially taking into account the fires that occur in the province, according to explained the spokesman, Pedro Muñoz, reports Ep.

Muñoz stated that the PSOE executive, with whom his group is in conflict, urged him to withdraw it, and explained that his group must "defend the interests of the province", just as socialist mayors of Aragon have opposed this measure. , approved in that territory by the PP. The spokesman described the intention of the Socialist Executive as "outrageous" due to the damage it may cause to the extinction of the fires. Muñoz explained that "on Friday at 11:30 p.m. we were sent a communication from the Secretary of Municipal Policy of the Provincial Executive of the PSOE, Juan Carlos Montero, in which we were urged to withdraw this motion." The letter, however, according to the socialist spokesman, was written by Deputy Manuel Arribas, who was present at the plenary session.

The two deputies who got up from the plenary session when the motion began to be read are the only ones loyal to the party leadership, since Muñoz and four others (the fifth is not a member) have an expulsion file underway for not having complied with the decision of the provincial executive to change Muñoz as spokesperson for the group.

1 France is Europe's leader in foreign investment,... 2 Updates for Tuesday, May 31: War in Ukraine, Monkey... 3 After 30 years of exclusion, Denmark votes Wednesday... 4 Caja Rural de Zamora will open another office this... 5 Check if you are entitled to the new payment of between... 6 49 migrants rescued in Canary waters, including a... 7 Cycling. "We'll check if the legs feel fine,"... 8 Shakespeare wins at the Molieres. The background is... 9 Hospital malaise: Macron visits an emergency department... 10 They locate a 25-year-old deceased under a dumper... 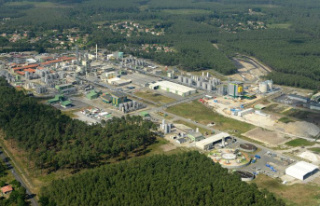