The Coyotes will have to avoid missteps to keep their home

The Arizona Coyotes and their owner Alex Meruelo will have to avoid controversy or they could be kicked out of the small amphitheater at Arizona State University. 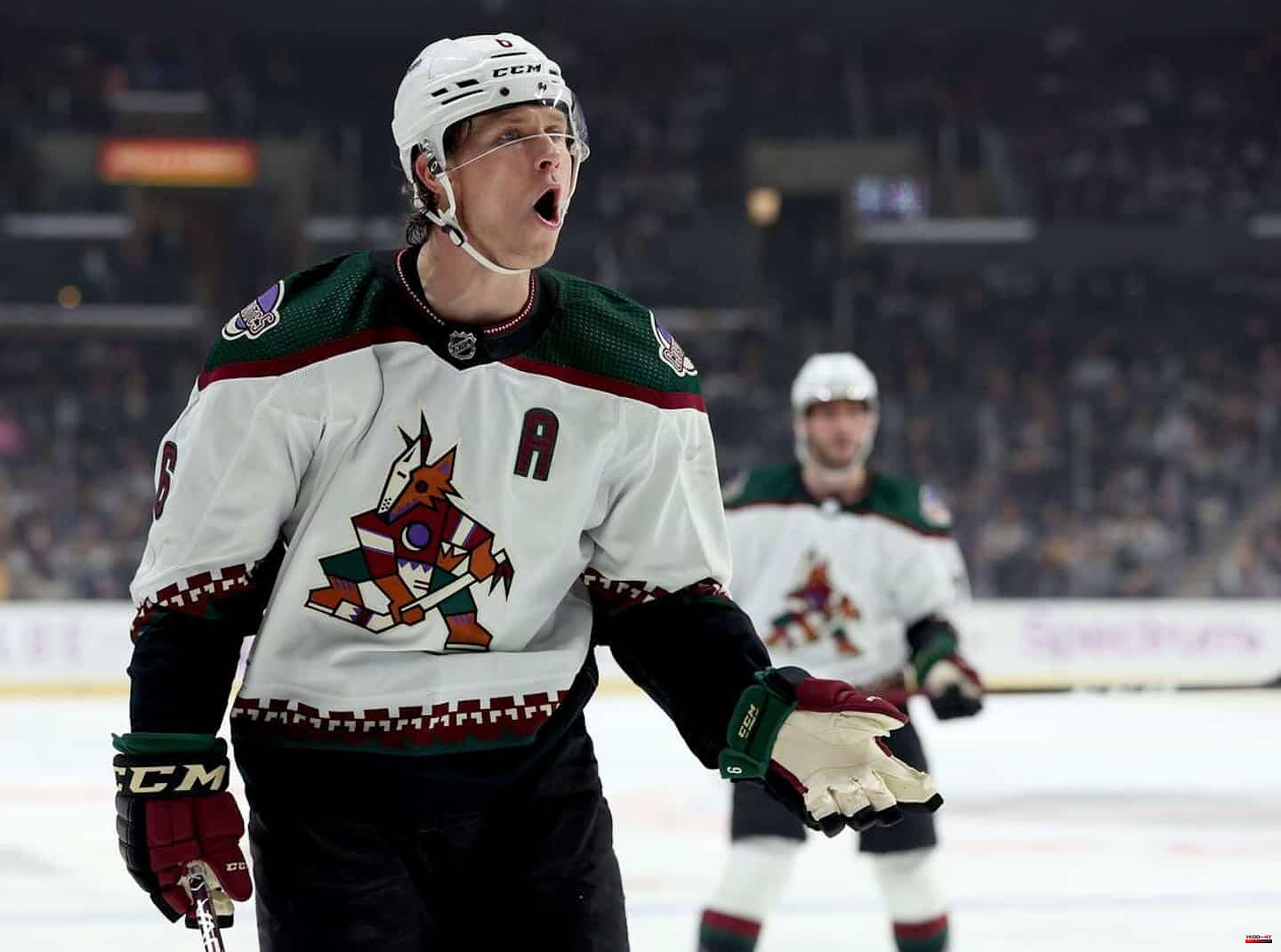 The Arizona Coyotes and their owner Alex Meruelo will have to avoid controversy or they could be kicked out of the small amphitheater at Arizona State University.

This is what the survey by The Athletic site brought to light on Tuesday. According to the lease, any publicized matter of “violation of widely held principles of morality” as well as “failure to conduct business with integrity and honesty and act as a corporate citizen” will be sufficient to terminate the agreement.

The university is thus seeking to defend its reputation, while that of the Coyotes has been tainted by several compromising stories since the arrival of Meruelo in 2019.

The club notably contravened the recruitment protocol put in place during COVID-19 in 2019. The National Hockey League (NHL) had deprived it of its first and second round picks in 2021 for this reason.

The team's 2020 first-round pick Mitchell Miller, meanwhile, was drafted despite an assault on an African American with developmental disabilities at age 14. The decision to select him caused an outcry and the team ultimately decided to cut ties with him.

In addition, activities related to sports betting, in which the Coyotes are very involved, must not take place inside the campus. These are an integral part of the business model of Meruelo, who also owns a casino in Las Vegas. This ban extends to half a mile from campus.

After a complicated divorce with the city of Glendale which chased the team from the Gila River Arena, the Coyotes signed a three-year pact to play in an arena with around 5,000 seats. The situation is intended to be temporary since the Coyotes plan to build a new amphitheater in Tempe, not far from Arizona State University.

1 Spectrum license: Videotron wins again against Telus 2 ERC gives another notice to the Government and forces... 3 The PP demands explanations for Sánchez's last... 4 The PP stumbles in the territorial debate, its cornerstone,... 5 A dean of the Canadian army dies 6 Half a million euros to arm 300 elite agents of the... 7 Sangenjo, "delighted" with the royal visit 8 Outage of television service at Bell in Quebec and... 9 The big left-handed elephant in the room 10 What a comeback from the Rocket! 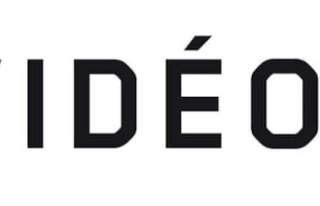