The head of the Court of Instruction 5 of Valladolid has ordered the cessation of the intervention of the telephone of O. 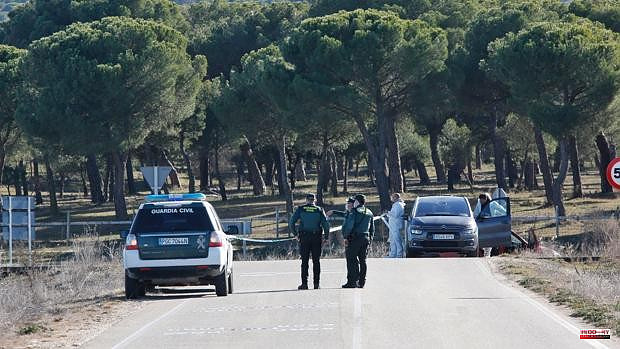 The head of the Court of Instruction 5 of Valladolid has ordered the cessation of the intervention of the telephone of O.S.M., one of those investigated for the death of the young Esther López in the town of Traspinedo, due to the lack of relevant results for the investigation after three months.

The judge, in addition, agrees to raise the secret on the only part of the judicial proceedings, the one related to the 'prick', of the telephone, which still remained reserved for the parties.

The magistrate concludes in an order that, after three months with the telephone number of the person under investigation 'bumped', "no data of interest has been revealed that could affect this investigation since the aforementioned person suspects, and so states, that his communications they are intervened and therefore he only talks about the problems that the cause is causing him in the real estate business, about the news that comes out in the press about the proceedings that are being carried out, maintaining his innocence, or about any other question unrelated of the case”, point out sources from the Superior Court of Justice of Castilla y León.

At the same time, the judge emphasizes that the Civil Guard agents who have been monitoring calls and messages from said telephone line conclude that "the person under investigation has not addressed the facts, he has even given very precise instructions to the people in his closest environment. to avoid talking about them and is making use of messaging applications that are outside the range of wiretapping.

1 Virologist Luis Enjuanes warns of a 99% loss in the... 2 Toledo doctor David Dylan publishes 'In the silence... 3 CSIF affirms that 600 educational and sign language... 4 The new express reform to get control of the TC lands... 5 Mazón regrets that Puig "is very far from the... 6 The tow truck will remove vehicles parked in security... 7 Colau, relegated: The PSC will fight with ERC for... 8 The Ferrant Universe stays in the permanent Patio... 9 The Government rescues Celsa with 550 million, but... 10 Brussels endorses the disbursement to Spain of the... 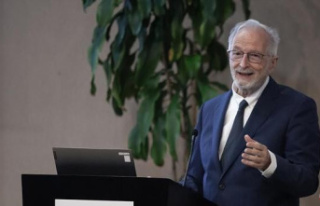 Virologist Luis Enjuanes warns of a 99% loss in the...