The consensus for Catalan in schools, a core issue in Catalan politics and society since the establishment of democracy, is at risk due to the incessant struggle between the pro-independence parties. 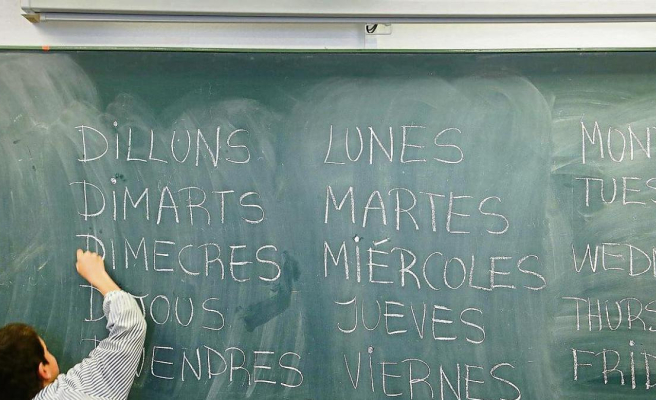 The consensus for Catalan in schools, a core issue in Catalan politics and society since the establishment of democracy, is at risk due to the incessant struggle between the pro-independence parties. Broken the block that one day took them by the hand during the procés, ERC and Junts now walk on opposite banks of the same river, but they find it irresistible to watch each other out of the corner of their eyes and throw the odd stone at each other.

Moved by its most insurgent environment, Junts unambiguously distanced itself this week from the agreement it signed two months ago with ERC, PSC and En Comú Podem to reform the Language Policy Law (LPL), the regulatory umbrella with which it was intended to rescue the Catalan of the judicial quagmire.

The postconvergents have shattered a consensus of 106 deputies, 80% of the Parliament. And the Republicans do not dare, for the moment, to appear in the photo alone with the PSC and the commons, even if it is a solution to the sentence that requires the introduction of 25% of Spanish in the classrooms. But neither are they about to "disobey" the "unacceptable interference by the Spanish courts", as Junts demands. The judges demand that 25% of Spanish be applied. The political pact now broken by Junts intended to ensure that Catalan continues to be the vehicular language at school, guaranteeing the "presence" of Spanish (although without percentages).

No one yields and partisan tactics prevail. And that the pact emerged after two months of intense negotiations in which it was not easy to reconcile such disparate sensitivities. It was tied with the approval of the leadership of Carles Puigdemont's party, with Jordi Sànchez and the president of the Parlament Laura Borràs, as direct endorsers, although a source from Junts denied this week the consensus alleging that it did not pass the filter of the party's executive and that some of its supporters are no longer in the leadership.

The same source places the level of the dispute with ERC: "There are two ways to comply, one to do nothing and apply the sentence of 25% of Spanish, and the second, to reform the Law. We can also disobey, but we only disobey the independentistas ”, he reproaches. "What we will not do is reform the law to save a minister", he concludes, referring to the head of Education, Josep Gonzàlez-Cambray (ERC).

Esquerra regrets that his partners fail again: “They did it at the negotiating table with the Government; with the budgets, just to annoy the president, despite the fact that the accounts belonged to Jaume Giró –de Junts–, and now with the Catalan”. The feeling is that “in the big issues, they disappear”. The socialists insist: "Every time they can, ERC and Junts push themselves to the precipice."

In Junts they assure that they have tried to reach agreements with the most reticent educational entities to return to consensus and that they have worked on amendments with the political groups to polish the final wording of the norm. Republicans and socialists partially confirm this journey. ERC explains that there was room to move forward, until last Monday, when the Superior Court of Justice of Catalonia (TSJC), aware of the state of things, issued the interlocutory in which it urges the Government to apply 25% of Spanish in the classrooms. And the PSC received "surgical changes" that "were assumable", they acknowledge, from the Ministry of Culture.

But Junts was closed in band after the last order of the TSJC. The following day, Borràs and Jordi Turull signed the agreement for a single candidacy before the party's congress to be held in June and in it they leave the government pact with the ERC in the Generalitat and with the PSC in the Diputació in the hands of the militancy from Barcelona. After a marathon day in Parliament on Wednesday, Junts wakes up on Thursday considering the path of consensus to reform the LPL to be dead. They allege that the interlocutory makes the consensus useless, ignoring that in reality, the court is extending the term to revive it.

And now that? ERC does not rule out assuming the "political cost" of agreeing with the PSC and the commons, but first it will try to get Junts to rectify or to show little willingness to agree. Or at least that Junts allows the reform of the LPL with its abstention.

The Republicans admit to being in a dilemma: "If the agreement does not go ahead, Junts will say that it was right, and if it goes ahead, they will talk about a left-wing tripartite." You suspect that the postconvergents corroborate when they do not hesitate to brand the consensus as "left reform" and warn that, with it, "the one who wins is the PSC, which wants to abide by the sentence."

The postconvergents propose that the Catalan Executive approve a decree, apart from the one prepared by Cambray to deploy the initialed consensus, which would ignore the order of 25% of Castilian. But the socialists warn that this would also be a dead end because the decrees cannot regulate fundamental rights.

Refloating the consensus seems the best way out, but the partisan struggle is prevailing in an extremely delicate matter such as the language in the school.

1 Nikita Zadorov gets away with it, the Stars motivated 2 PGA: Munoz will start the final round in the lead 3 the other events 4 Autism is not a disease 5 The green yoke impoverishes us 6 You never understand anything 7 The end of the nuances 8 Criptopreferentes 9 First times 10 In Praise of Sloth 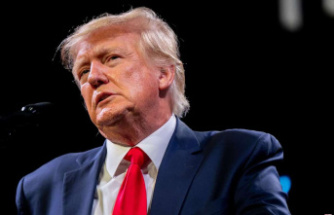 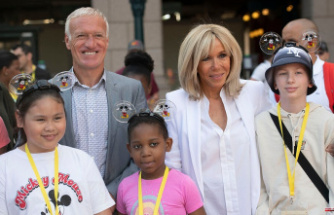 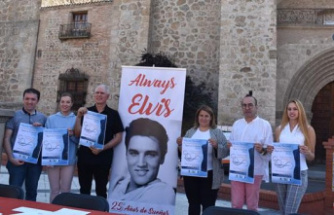 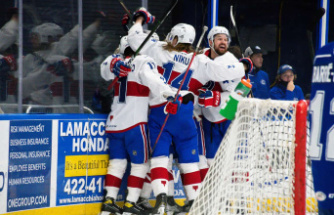 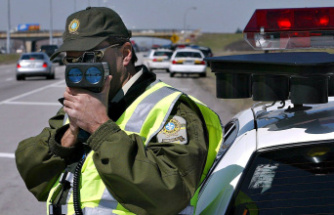 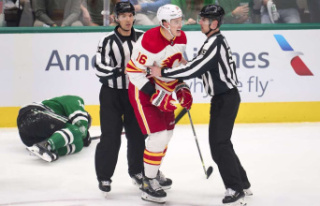 Nikita Zadorov gets away with it, the Stars motivated