The Collège de Lévis champion of the school class

The Commanders of the Collège de Lévis put the dream exclamation mark on their perfect season, by winning the pee-wee tournament of Quebec in the school class. 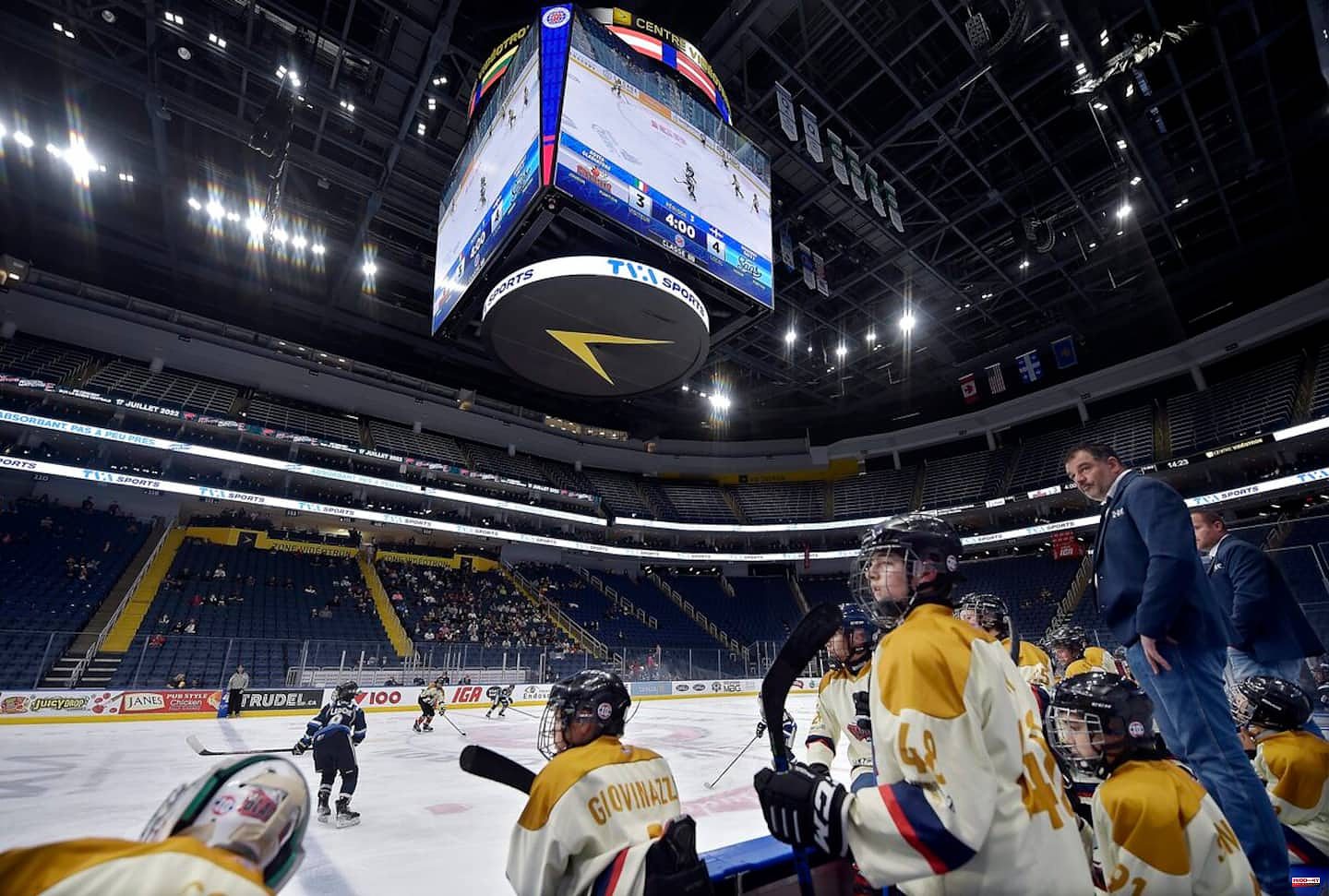 The Commanders of the Collège de Lévis put the dream exclamation mark on their perfect season, by winning the pee-wee tournament of Quebec in the school class.

The team, which has not lost a game this year in regulation time, continued its domination by defeating the Dynamiques du Collège Charles-Lemoyne in the final by a score of 4-1. Earlier in the morning, she had also cleared the Diabolos of Lucille-Teasdale by 2-0.

Perfect season, perfect day, perfect championship, so! Especially since this is a first for the program within the framework of the tournament.

“We knew our chances were good if we worked hard. That's what the guys did and it paid off. It’s an incredible day and course,” said head coach Frédéric Bernier.

In the semi-final and final, Jonathan and Christopher St-Hilaire each scored two goals. In the final match, Jérémy Picard completed the scoring with a double.

It was a special moment for him, as he was living his second championship at the tournament, after winning in the BB category two years ago.

“It was less stressful this time, but both experiences were really fun. We were very intense in both games today,” noted the proud champion.

The result is particularly satisfying, especially after the months of COVID that undermined the practice of sport among young people.

"It's a very special group," noted Frédéric Bernier. I saw a lot of resilience. My players brilliantly defended the colors of the Collège de Lévis. They dreamed of this tournament for two years and everything that happens to them is deserved.

The Italians crowned in BB

In the BB class, the Gladiators of Aosta took the honors by triumphing in quick succession over the Magdalen Islands (2-0) and the Express 2 of the South Shore (7-1).

This is a first victory in the tournament for the Italians.

"We had a fantastic year at all our levels in hockey in Aosta and this victory in Quebec is the crowning achievement," said coach Luca GiovInazzo.

Conversely, the pill was hard to swallow for the Express.

"It's hard for everyone. It's a very emotional ending. The fact remains that it's a great tournament and when you finish here at the Videotron Center, win or lose, it's only pride, ”philosophized pilot Mathieu Légaré.

1 Bitter end for the small Remparts 2 Landa, who "is fine", comes out of his two... 3 This is how the cars with solar panels at the Lisbon... 4 Keys so that your car is not a focus of allergies 5 Audi: "Sales have fallen because brands focus... 6 La Pradera recovers its people two years later 7 Ford Kuga PHEV: 225 CV with the minimum consumption 8 The knee that stings in Burgos: «I was looking for... 9 Donald Trump: a possible 2nd term? 10 Daily horoscope May 16, 2022 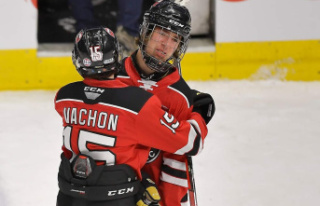 Bitter end for the small Remparts