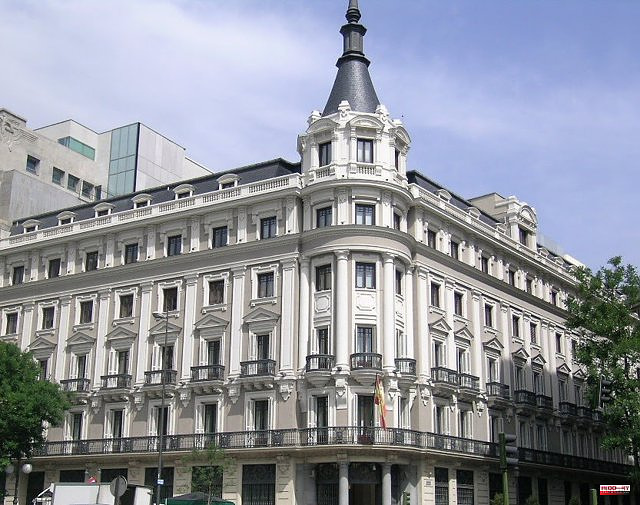 The National Commission of Markets and Competition (CNMC) has agreed to start a second phase of the analysis of the Alquibalat purchase operation by Algeco, the two main operators in the national market for the rental of construction modules, upon detecting possible competition problems.

The regulator explains in a report that if the operation were approved as planned, there would be the eventual disappearance of competition between these companies and a considerable strengthening of Algeco's leadership position in this market.

During the first phase of the investigation, the CNMC has detected that the geographical scope of the modular construction rental market is less than the national one, so the operation could affect the area of ​​an autonomous community and bordering areas or autonomous communities, it would consolidate the Algeco's leadership position in many regions and would increase its position in many others.

In this context, and given that almost all of Algeco's and Balat's competitors have a greater geographical specialization without the ability to compete throughout the national territory, there are "reasonable doubts" that the other companies have sufficient capacity to compete with the new entity in some regions.

"Furthermore, these risks are reinforced by the low power of demand, fragmented especially in private contracts, and by the scarcity of alternatives when it comes to competing in the award of contracts of certain volumes," adds Competition.

Likewise, there are barriers to entry or expansion in the modular construction rental market, which make it difficult to reach a sufficient scale and dimension to access larger volume contracts.

For all these reasons, in the next two months, the CNMC will carry out an in-depth investigation to confirm the market segmentations --sale of modular constructions on the one hand and rental of modular constructions on the other--, in order to correctly evaluate the effects of the operation. The allegations may be submitted within a period of 10 days.

1 They investigate a gang rape of a young woman leaving... 2 Sainz: "Hopefully the improvements give us some... 3 Successful participation in the charity gala dinner... 4 A study shows that the common mosquito does not transmit... 5 Education will increase the number of language assistants... 6 The PSOE raises the tone against the King Emeritus:... 7 Carmen Calvo highlights the "great embarrassment"... 8 Sánchez will meet in Davos with Intel, Qualcomm,... 9 Hoy de postre, Jon Rahm 10 PSG Foundation: the auction raised half a million... 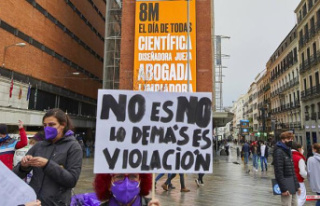 They investigate a gang rape of a young woman leaving...