The espionage of the National Intelligence Center (CNI) to 18 personalities of the procés put a hook in the Barcelona City Council. 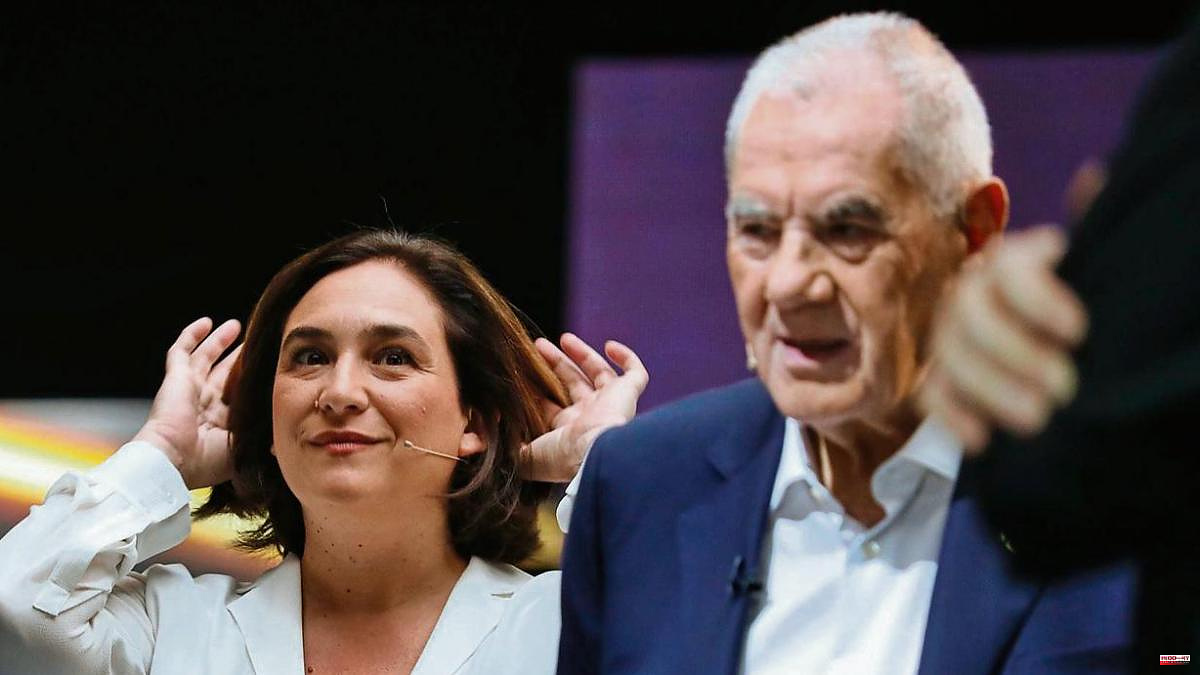 The espionage of the National Intelligence Center (CNI) to 18 personalities of the procés put a hook in the Barcelona City Council. One of those spied on was because of the extensive knowledge he had of the negotiations that were underway in the Catalan capital in the face of the possibility that the Esquerra Republicana de Catalunya –which under the candidacy of Ernest Maragall was the most voted list– would win the Mayor's Office of Barcelona, ​​as stated in the documentation that the CNI provided to the Commission of Official Secrets of the Congress of May 5, and of which this newspaper has had knowledge.

The Spanish secret services wanted to know the status of the negotiations in Barcelona, ​​and they knew that a certain puncture could give them relevant information.

In the brief that they presented to the judge of the Supreme Court that protects their actions, they offered a detailed statement of their interest. Specifically, the phone of a person who was interceding for the configuration of a coalition government between ERC and Barcelona En Comú, the group led by Ada Colau, was tapped. These two parties tied in the municipal elections of May 26, 2019 to 10 mayors, although the Republicans had won in votes.

Subsequently, BComu reached an agreement with the PSC, and the abstention of two councilors from BCN Canvi-C's, the platform of former French Prime Minister Manuel Valls, made it possible for Colau to repeat his mandate.

This telephone intervention is one of the 18 that the CNI admits to having carried out on personalities from the independence field. About them he gave details in the congressional commission which was still its director, Paz Esteban, who was finally dismissed on the 12th.

The 18 people the secret services admit to spying on are Pere Aragonès, then vice-president of the Generalitat and national coordinator of ERC; the secretary of Junts per Catalunya, Jordi Sànchez, its vice-president and leader in Barcelona, ​​Elsa Artadi, and the deputy of this formation Albert Batet; Carles Riera, CUP deputy; Elisenda Paluzié, president of the ANC; Òmnium vice-president Marcel Mauri and board member Jordi Bosch de Borja; Carles Puigdemont's lawyer, Gonzalo Boye, and three people very close to the former president, such as Joan Matamala, the director of the technical structure of the House of the Republic in Waterloo, Sergi Miquel, and the person in charge of that structure, Josep Lluís Alay; businessman and former ERC director Xavier Vendrell; the president of the PDECat, David Bonvehí, and the deputy general secretary (and mayor of Mollerussa) Marc Solsona; and technology entrepreneurs Jordi Baylina, Xavier Vives and Pau Escrich.

Paz Esteban read in Congress the current Intelligence Directive in Spain, which sets the objectives of the CNI and which was approved in 2019 by the Government of Pedro Sánchez. It mentions the "independence campaigns" as one of these objectives. Along with this strategic horizon, Esteban cited the fight against jihadism. This Directive also aims to protect the international image of Spain, and this is one of the arguments that are reiterated in the petitions for intervention before the Supreme Court. In this sense, movements such as Tsunami Democràtic or the Comitès de Defensa de la República are priority prey, which the CNI describes as structured and hierarchical organizations with a great capacity for mobilization. One of the court documents cites an alleged organization called Eskamots (with a k), possibly in reference to the so-called "escamots de foc" mentioned on some websites as more radical splits from Tsunami Democràtic.

Within the network of relations in the sphere of sovereignty that the Center tries to establish, it is especially interested in those of former president Puigdemont, who fled to Belgium on October 30, 2017.

In all this context of 2019 and 2020, the CNI is especially interested in knowing where the negotiations are going in which a pro-sovereignty formation such as ERC in Barcelona is taking part.

Esteban reiterated that the intelligence service has only spied with judicial authorization and was only responsible for 18 punctures from the list of 65 independentistas infected or attacked with Pegasus and Candiru, two Israeli software detected by Citizen Lab. The former director of the CNI suggested that other bodies Police such as the National Police and the Civil Guard can have this software, as well as foreign services such as Moroccan or Russian.

The Kremlin, he insinuated, could have an interest in spying on the Catalan independence movement to accumulate information that could destabilize Europe. From the kingdom of Morocco he pointed out another theory. He recalled that there is a large community settled in Catalonia from the Rif, a Moroccan region with aspirations of self-government, and that Moroccans could be interested in investigating the ties between the two movements.

Hence also the director of the CNI repeatedly suggested the possibility that it is the North African country that is behind the 47 wiretaps tested by Citizen Lab and not admitted by the CNI, and whose authorship is for now the result of certain speculations.

Esteban alleged against Citizen Lab that it focuses its attacks against the United States and Europe but only against China. In an investigation into a WhatsApp security breach in 2019, one of the Citizen Lab investigations focused on the Dalai Lama's environment (he does not use a mobile phone) and the Canadian body's complaint was that he had been spied on by China. That investigation was the one that discovered five motives of sovereignist leaders infected with Pegasus and the one that ultimately generated a more ambitious project, which has ended up discovering 65 infections in this area, the admission by Spanish espionage that 18 of those were their thing , its dismissed director and a political crisis with a still uncertain horizon.

The president of the National Intelligence Center offered her explanations on the 5th before a commission of ten deputies from ten different formations, chaired by the president of Congress, Meritxell Batet. All of them had to leave their mobile phones at the door of the room, which they could access only with pen and paper.

1 Ukraine wins the Eurovision Song Contest 2022 2 Criminals break into the house of the Chilean Defense... 3 North Korea registers 300,000 COVID-19 positives in... 4 More than 70 planes will fly over London for Queen... 5 Zelensky assures that support for Ukraine serves to... 6 Peru sues Repsol for 4,300 million for the oil spill 7 “The war with NATO is one of the three that Putin... 8 The scant intelligence of the intelligence services... 9 Boxing: Charlo beats Castano and unifies super-welterweight... 10 The electric truck will be competitive in three years 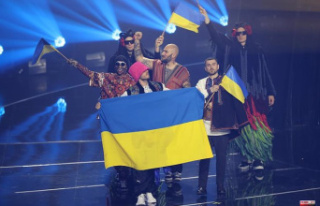