A few days after illegally destroying a heritage gem in the Laurentians, promoter Olymbec was ordered to stop work on the same site due to the possible presence of asbestos, the Journal learned. 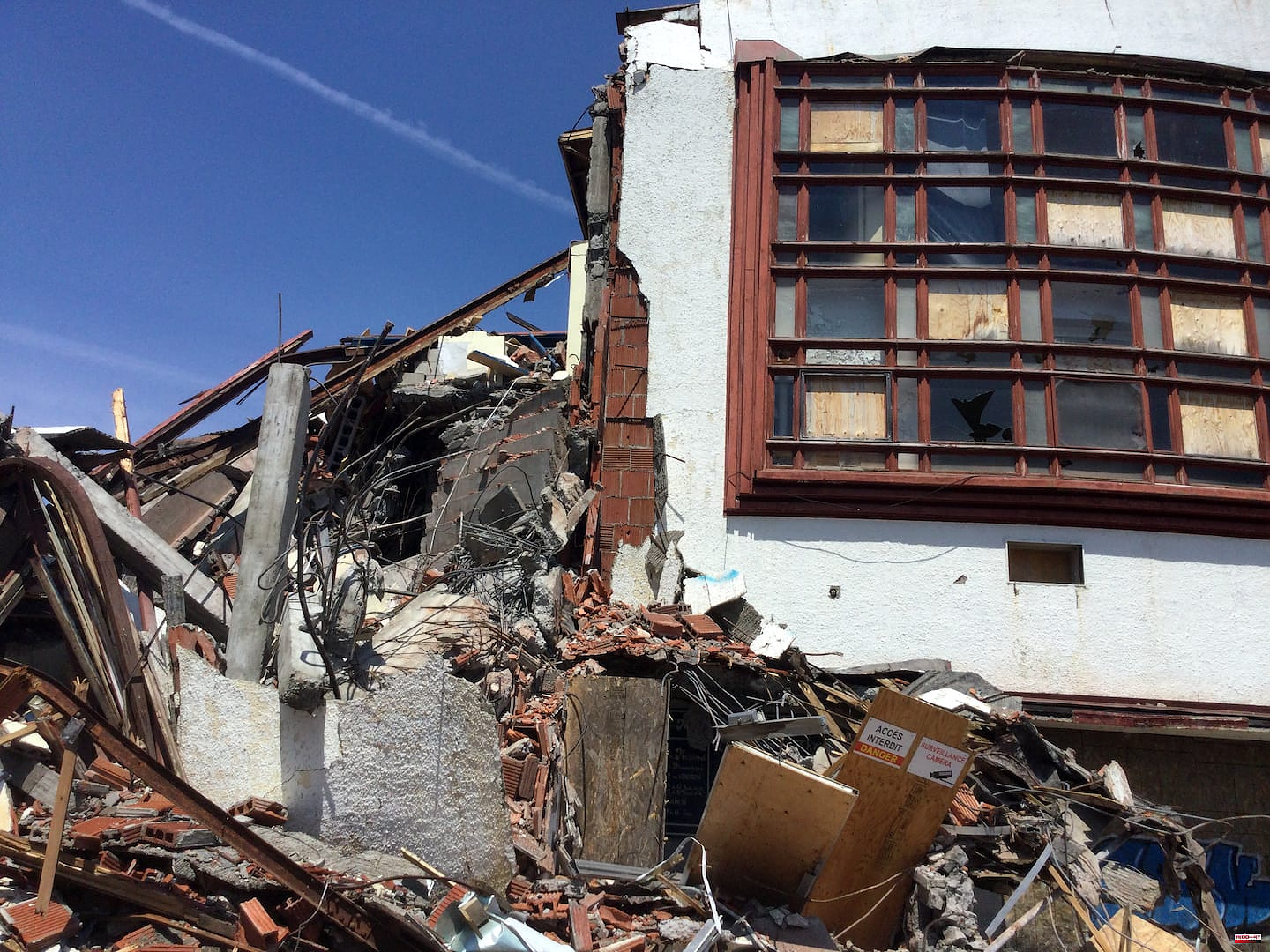 A few days after illegally destroying a heritage gem in the Laurentians, promoter Olymbec was ordered to stop work on the same site due to the possible presence of asbestos, the Journal learned.

• Read also: Illegal destruction of heritage despite protection from the Quebec government

“The stoppage of work has been ordered since there are materials likely to contain asbestos. The building was built in the late 1930s, a period when asbestos was used in many building materials,” explained Cindy L’Heureux, regional communicator for the Standards, Equity, occupational health and safety (CNESST).

The latter dispatched an inspector to the site of the Domaine-de-l'Estérel shopping center yesterday after receiving a report by telephone.

She decided the same day to suspend the construction site where three days earlier, the part classified as heritage by the Government of Quebec built in 1936 had been illegally demolished.

This prompted the Minister of Culture and Communications, Nathalie Roy, to launch an investigation to shed light on this unauthorized destruction.

Although it has "not certainty" about the presence of asbestos in the materials and debris at this time, the CNESST says it acted out of "prudence".

She asked the employer to check if there is asbestos on the site in addition to providing her with his work methods on sites where the substance is present.

"The resumption of work will be authorized when the contractor has complied, that is to say that he will submit a safe work method", indicated Ms. L'Heureux, presiding that a "rigorous follow-up" would be carried out by the CNESST.

For his part, the promoter Olymbec came out of his silence on Tuesday to promise the reconstruction of the destroyed heritage part and plead that its demolition was "involuntary".

“We are appalled by this accident and intend to shed light on the chain of events and its causes, declared Mr. Richard Stern, president of Olymbec, in a press release.

The company specifies that it is considering legal proceedings against the contractor it had retained for the demolition work on the non-heritage part of the building.

The latter had received “more than clear” directives to preserve the heritage section, assured Mr. Stern.

Regarding asbestos, the company has pledged to take "best practice" precautions, including hosing down when moving materials, installing a fence around the site and covering debris with a tarp.

1 The Coyotes will have to avoid missteps to keep their... 2 Spectrum license: Videotron wins again against Telus 3 ERC gives another notice to the Government and forces... 4 The PP demands explanations for Sánchez's last... 5 The PP stumbles in the territorial debate, its cornerstone,... 6 A dean of the Canadian army dies 7 Half a million euros to arm 300 elite agents of the... 8 Sangenjo, "delighted" with the royal visit 9 Outage of television service at Bell in Quebec and... 10 The big left-handed elephant in the room 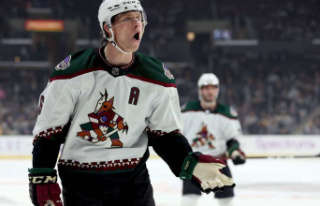 The Coyotes will have to avoid missteps to keep their...