The PSOE would be victorious again if elections were held tomorrow with 30. 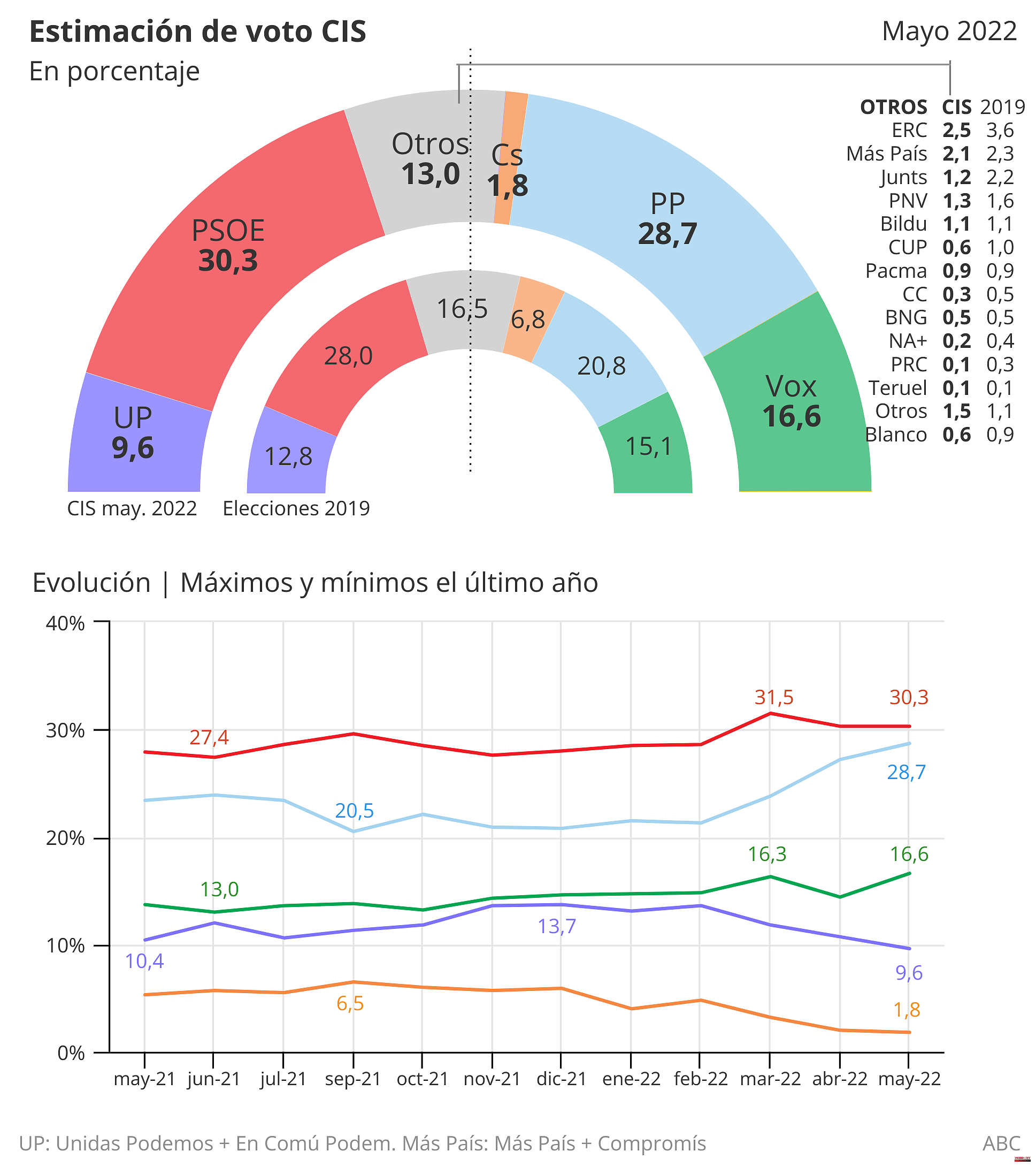 The PSOE would be victorious again if elections were held tomorrow with 30.3 percent of voting intentions, according to the latest barometer from the Center for Sociological Research (CIS). However, the CIS consolidates the 'Feijóo effect' and the PP closes the gap, achieving 28.7 percent of the vote, one and a half points more than in the barometer for the month of April.

This last barometer of the institute chaired by José Félix Tezanos, which had 3,865 interviews, was conducted between May 3 and 12, coinciding with the outbreak of the Pegasus scandal.

Those days Spain was in the midst of a political storm due to espionage on the independence leaders and the Government. The call for regional elections in Andalusia was also known.

Although the Socialists continue to lead in voting intentions and maintain the same estimate as the previous month – they would obtain 30.3 percent of the votes according to the April and May barometer – the PP in two consecutive months cuts distances. All this coinciding with the arrival of Alberto Núñez Feijóo to the presidency of the party.

1 Turkey's veto disrupts plans for an 'express'... 2 NIU Houses, the houses that revolutionize the sustainable... 3 Vázquez will summon the political forces in "the... 4 Cardboard and packaging will be collected daily in... 5 Don Juan Carlos is already flying to Spain and is... 6 School year 2022-2023 in Valencia: provisional list... 7 The judge rejects the complaint of an individual against... 8 The Anti-Corruption Prosecutor will investigate Rubiales... 9 Franco asks Rubiales to provide data "to mitigate... 10 Anti-corruption investigates alleged irregularities... 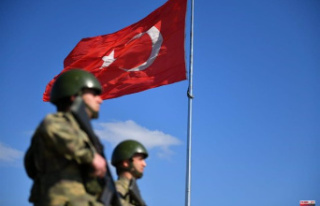