The CEOE assigns duties to Sánchez for the presidency of the EU: less public spending and avoiding tax increases

Spain will play a fundamental role in the future of the European Union in the coming months. 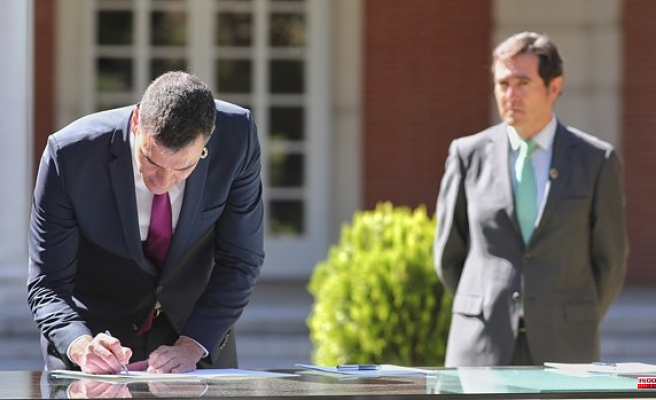 Spain will play a fundamental role in the future of the European Union in the coming months. In the midst of emerging from the crisis caused by the pandemic and with the threat of the war in Ukraine that will intensify the escalation in prices with the arrival of next winter, the President of the Government, Pedro Sánchez, will take the reins of the Council of the EU in the second half of 2023.

Faced with this moment of high influence on the policies to be addressed for the European continent, the Spanish business association transferred this Friday to the Secretary of State for the EU, Pascual Navarro, a list of recommendations on the path that should be adopted to shore up economic recovery with a clear message: reduce public spending and avoid tax increases that could undermine the competitiveness of companies, once the global uncertainties have cleared up.

However, uncertainty about the future of the economy still persists in terms of the Russian invasion of Ukraine and the consequences it will have, mainly on the reconversion of the European energy market, with its corresponding budgetary impact for the Member States.

In this sense, the CEOE calls on the President of the Government, Pedro Sánchez, to encourage a return to the balanced budget rules in the months of governance of the Council to recover the rigor in public accounts that was mandatory after the financial crisis 2008. The so-called Stability and Growth Pact marks the obligation of the EU countries to control their budget deficit. It includes an excessive deficit procedure that is initiated if a Member State fails to meet the maximum public deficit criterion, set at 3% of GDP.

This rule, furthermore, has been suspended for two years due to the impact of the pandemic -the deficit shot up to 10.3% in Spain in 2022- and has not yet been reviewed by Brussels as part of the cushioning planned to mitigate the impact of the different economic 'shocks' suffered in recent years. And it is precisely on this aspect that businessmen ask President Sánchez to influence during the Presidency of the Council.

"Agree on the review of the Stability and Growth Pact, as well as of European economic governance with an eye toward simplifying it to facilitate compliance by all Member States," says the CEOE as one of the points to be addressed during the Spanish presidency of 2023. In addition, it highlights the importance of “favoring a return to balanced budget positions without harming business competitiveness; which implies paying more attention to the efficiency of public spending and avoiding an increase in tax pressure on companies».

In this sense, employers point out the importance of the measures adopted not undermining business competitiveness. Here, CEOE is committed to promoting investment in sustainable assets, and also at this point demands that the application of standards on prudent regulation and derivative capital requirements not hinder the necessary financing to support the survival and promotion of SMEs in the community setting.

On the tax issue and on the Decision on Own Resources of the EU to finance the cost of the European Recovery Plan Next Generation EU, which provides new sources of financing for the EU from the transposition of the OECD agreement on corporate taxation (or the use of income from auctions of CO2 emission rights), the employers indicate that "it must be neutral from the point of view of its tax impact on companies without harming the resources of the Member States to undertake the investments in the energy transition.

The report also includes questions about sustainability and the implementation of public policies that provide sufficient incentives to promote investment, growth and employment, in addition to taking into account the decarbonization and circularity of the economy. And digitization, where it is advocated to consolidate a single market and a regulatory agenda that is "flexible and balanced" enough to generate a competitive business ecosystem.

1 Longueuil: a driver crashes into a post before fleeing 2 King Felipe VI inaugurates Iberdrola's green... 3 Three arrested for the death of a man who ingested... 4 The Hidden Universe publishing house presents its... 5 A mysterious “gate” discovered on the planet Mars 6 The judge refuses to charge the high-ranking Madrid... 7 Those who oppose secession continue to be the target... 8 Many tactics used to counter inflation 9 United States: the shortage of baby milk could last 10 One last chance for the Bruins 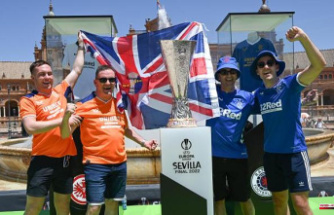 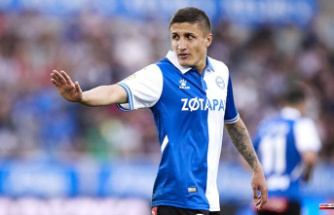 All is not lost yet 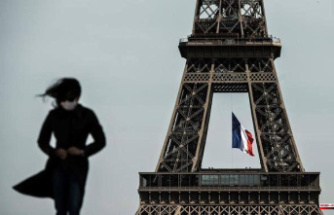 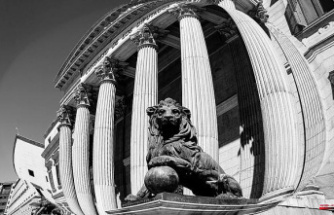 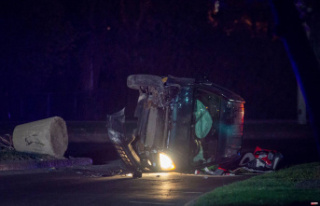 Longueuil: a driver crashes into a post before fleeing