After the Pazo de Meirás became part of the State's heritage, the central government does not plan to take steps to dispossess the heirs of the dictator Francisco Franco of the so-called Casa Cornide. 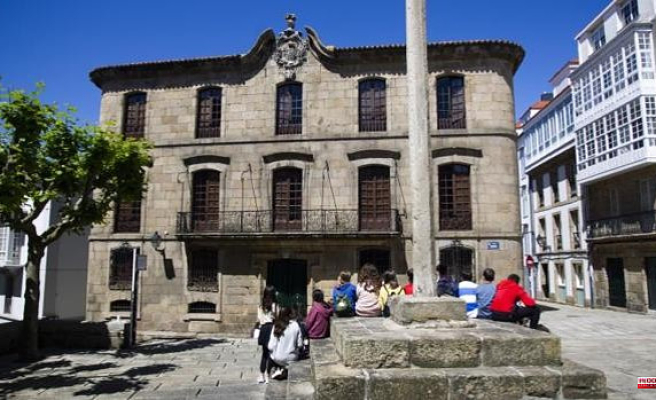 After the Pazo de Meirás became part of the State's heritage, the central government does not plan to take steps to dispossess the heirs of the dictator Francisco Franco of the so-called Casa Cornide. The property is located in the old city of La Coruña and the Executive alleges that it has no evidence that this property may be state-owned.

The deputy of Galicia In Common, Anton Gómez Reino, was interested in the fulfillment of a non-law proposal with which the Congress showed its support for the intention of the A Coruña city council to recover that property for the public patrimony. And that has been the response of the Government of Pedro Sánchez.

On March 11, 2021, the Constitutional Commission of Congress approved, with Vox voting against and Ciudadanos abstaining, that text by Gómez Reino himself that urged the Government to "support the initiatives" taken by the City Council of La Coruña

. Gómez Reino asked the Executive if there had been any progress in that mandate and if he planned to appear in court cases "open or to be opened" at the initiative of the consistory in order to recover the house for public property.

In its response, to which Europa Press has had access, the Government details that in the General Directorate of State Heritage, dependent on the Ministry of Finance and Public Administration, "there are no indications" that the Cornide house "may be owned state". For this reason, it explains that "in principle", it has not "been considered pertinent to initiate an investigation or asset recovery file by the General State Administration."

1 Ten injured of various considerations when a van and... 2 One in five reptile species are in danger of extinction... 3 They tried to board the Tenerife ferry with 30 kilos... 4 In a luxury villa and with the light 'hooked':... 5 Luis Enrique: "There'll be surprises before... 6 Miguel Yanguas crosses the Marbella Master's... 7 Why India's most poor children are falling further... 8 A new, unusual superyacht concept features a huge... 9 Correos projects that the strike will be followed-up... 10 The average mortgage is 613 euros annually due to... 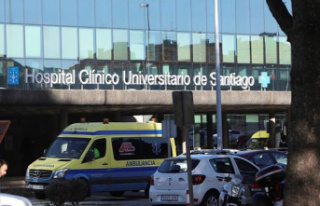 Ten injured of various considerations when a van and...