La Caracol has been hit again from judicial instances. 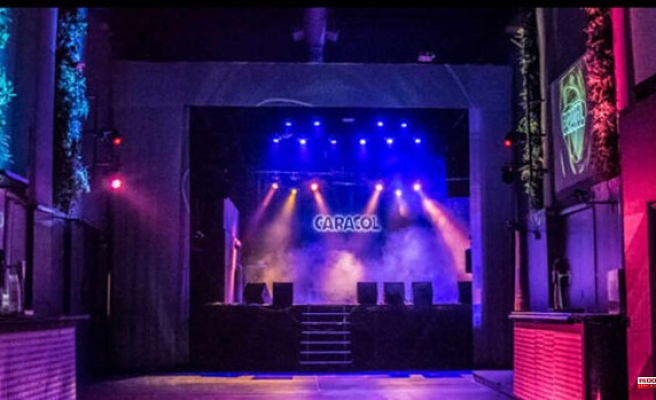 La Caracol has been hit again from judicial instances. The legendary venue on Calle Bernardino Obregón, which is about to turn thirty and is one of the most important on the live music circuit in Spain, has had to temporarily close by order of Judge Isabel Collado Marqués. In response, the owners of the room have issued a statement entitled 'The Caracol Room run over, raped and outraged again':

«The Caracol Room has been forced to temporarily close due to a very serious legal dispute with the owner of the ship, which wants to appropriate the brand and the operation of the premises, despite the fact that Caracol responds to certain values, principles and a history of 30 years of culture, which everyone knows and cannot be simply copied.

For this, they have based themselves on a totally controversial decision, (not even a hearing has been held) of the head of the court of first instance 40 of Madrid, which we accept but do not share in any way, which may be formally correct but totally and absolutely unfair. . We hope that the controversy will be resolved shortly, because the dialogue continues and there are other judges who know the matter. In any case, Caracol will never die no matter how hard some people try.

The room has already been sealed by court order on previous occasions, but it has always complied with municipal requirements, so its activity has continued without problems. For now, the court decision has forced the cancellation of this week's concerts: Lighting Bolt (June 2, within Sound Isidro), Dr. Feelgood (June 3), Guts Captain Planet Bosq (June 3), Ainhoa ​​Buitrago (June 4) and Juseph (June 4).

1 The 'Traveller Marathon' begins, which will... 2 The 90-year-old man who triumphs in Rafa Nadal's... 3 The Pompeu Fabra University of Barcelona prohibits... 4 Rosa Benito apologizes after charging against place... 5 Slovenia invites the Catalan government to the inauguration... 6 Oaks and Derby, stellar events at the Madrid Hippodrome 7 The Alicante Water Museum hosts the sound exhibition... 8 The Xunta, with 180 million investment against fires,... 9 "As I catch you, I'll take out your eyes":... 10 Hidraqua and its affiliated companies organize more... 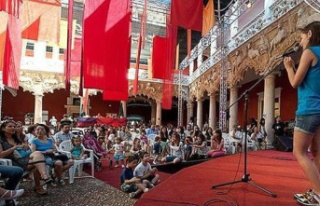 The 'Traveller Marathon' begins, which will...