The Canary Islands will do their monkeypox tests, when confirmed cases rise to 16 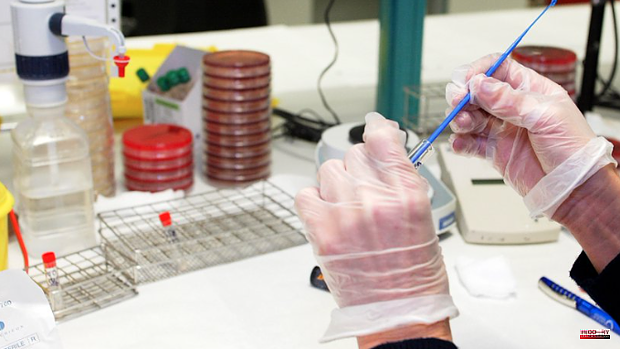 The Canarian Health hopes to shorten the timeframes in the diagnosis of this disease when positive cases of monkeypox continue to be added to the islands.

After a small but incessant trickle since last May 24, there are already 16 confirmed cases in the Canary Islands, with five new positive cases in the last few hours.

Health recalls that the symptoms described usually include fever, headache, muscle aches, lymphadenopathy and fatigue. Symptoms usually last 2 to 4 weeks, and 1 to 5 days after the onset of fever, a rash develops, often starting on the face and then spreading to other parts of the body, although it tends to be concentrated more on the face and extremities than on the trunk.

1 Convicted of sexually abusing a 12-year-old girl with... 2 The Congress unstops the maximum contribution bases... 3 Extending rent limits will cost landlords $1 billion 4 The deadly Isle of Man takes on a new life 5 TC admits PP appeal against Batet for refusing to... 6 Declared medium danger of forest fires throughout... 7 The independentistas reproach the president of the... 8 They find 20,000 unsent letters in a house where a... 9 Russia accuses the son of a British parliamentarian... 10 Iberdrola multiplies its investments in New York to... 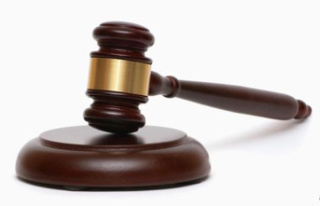 Convicted of sexually abusing a 12-year-old girl with...