The Canary Islands gain 2,028 Social Security affiliates in May and chain 12 positive months

Social Security has registered 2,028 more affiliates in the Canary Islands in the month of May, which represents a growth of 0. 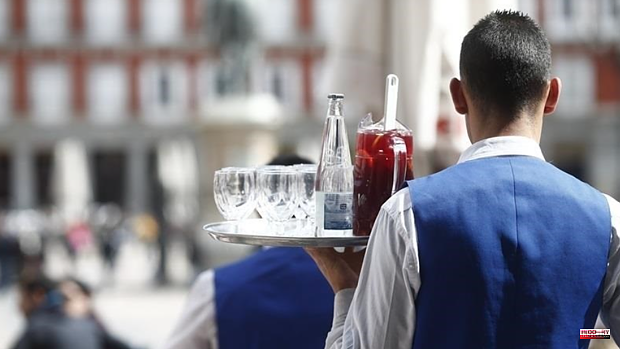 Social Security has registered 2,028 more affiliates in the Canary Islands in the month of May, which represents a growth of 0.24% in relation to April, and notifies 841,076 contributors in the system, according to data published by the Ministry of Inclusion, Social Security and Migrations.

Regarding the interannual data, the affiliates have increased by 64,284 people in relation to May 2021, which percentage-wise translates into a growth of 8.28%.

By schemes, in the Canary Islands the general continues to encompass the largest number of affiliates, with 698,338, followed by the self-employed, with 136,127, and sea workers, with 6,611.

In the last twelve months, the Canary Islands have been at the forefront in the reduction of the unemployment lists, by 30.16%.

In the national group, Social Security gained an average of 213,643 contributors in what has been the best month of May since 2018, thanks to the boost of all economic sectors, especially the hotel industry, which added 83,400 employed in the month , 6.2% more than in April, due to the start of the summer campaign.

With this rebound in affiliates, the total number of average employed persons consolidated 20 million employed persons, a figure that was already exceeded for the first time in April, closing the month of May with 20,232,723 contributors.

The monthly gain of average affiliates in May was due to both sexes, although somewhat more to men, who added 115,057 contributors in the month compared to April (1.08%), compared to a rise in employed women of 98,586 contributors (1 .04%).

In this way, the number of women with employment remained above the barrier of 9 million for the twelfth consecutive month but reached a new historical maximum, with a total of 9,509,308 affiliates. Male employment also set a record figure, reaching 10,723,415 contributors.

The average affiliation of foreigners, for its part, rose by 72,111 contributors in May, 3% compared to the previous month, to also reach record highs, with a total of 2,426,625 employed persons. In this way, one of every three new affiliates in May was foreign.

1 Guido Balzaretti: "The pandemic has resignified... 2 Work calendar 2022 in Valencia: list of holidays by... 3 Live: Yolanda Díaz appears to explain the latest... 4 Crivillé: Aleix is ​​the most regular of the... 5 Ukraine, one step away from making history 6 The Supreme Court's slam on the Atristain doctrine,... 7 The Police intervene in Zaragoza a ton of pirated... 8 The keys to the new VTC law whose approval will be... 9 Two arrested when they robbed a house in Toledo 10 A motorcyclist dies in Palencia after falling and... 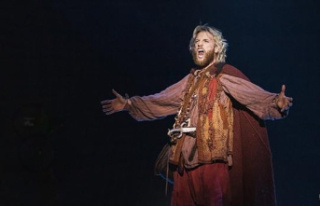 Guido Balzaretti: "The pandemic has resignified...