The Canary Islands cut 43.6 million in dependency, despite having 9,950 people on the waiting list

The Canary Islands is the second community in Spain that has cut the most dependency spending, specifically, 43. 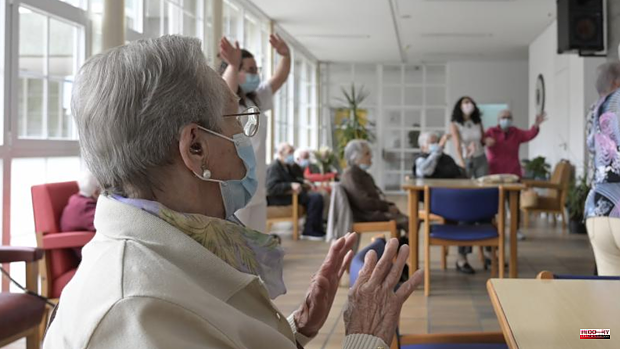 The Canary Islands is the second community in Spain that has cut the most dependency spending, specifically, 43.6 million euros in 2021 compared to 2020, according to a report by the Association of Directors and Managers of Social Services.

A total of 11 autonomous communities have decreased in 2021 compared to 2020 spending on care for people in situations of dependency. The Canary Islands closed 2021 with a 23.1% more dependency waiting list and 9,950 people, being the third community with the most people in the 'dependency limbo', according to data provided by the Association of Directors and Managers in Social services.

Only Catalonia (-55.1 million) is poor above this budget cut, followed by the Canary Islands, communities in which 12,611 and 3,202 people died on the waiting lists last year, respectively.

The communities that invest the most in dependency per potentially dependent person and year are: the Basque Country (2,310 euros), Extremadura (1,774 euros) and Navarra (1,500 euros), while the Canary Islands (543 euros) and Galicia (596 euros) are at the bottom. ).

The report also indicates that the Ministry of Social Rights left without executing 76 million euros of the budget approved in the PGE for dependency care, an amount that would allow it to have cared for 13,000 new people, according to the directors of Social Services.

Thus, the managers of Social Services warn that the objective of reducing the waiting list posed by the Ministry's Shock Plan, with the increase in the state contribution, "was not met: instead of reducing by 60,000 people the ' dependency limbo', it was only reduced by 38,807 people». Even, he adds, seven communities increased that waiting list.

In this context, they denounce that “the 396,787 people who are waiting for a procedure are being abandoned without care, while the average waiting time is 421 days.

1 Ayuso calls it "barbarous" that Gallardo,... 2 "Another supplier": This is how the commission... 3 Metro line 8 reopens this Saturday, three days ahead... 4 Sánchez announces in Davos that Sweden and Finland... 5 A mother sells her car and falsely accuses her son... 6 Alicante pays tribute to the victims of the Bombing... 7 Òmnium takes the 'CatalanGate' to the United... 8 An SMS will notify chronic patients of the renewal... 9 Minors detained for the alleged gang rape of an 18-year-old... 10 Green light for the 4,058 extraordinary public employment... 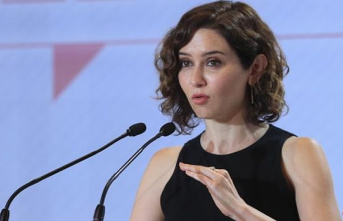 Ayuso calls it "barbarous" that Gallardo,...