The bursar of the Archdiocese of Burgos, Vicente Rebollo, new bishop of Tarazona 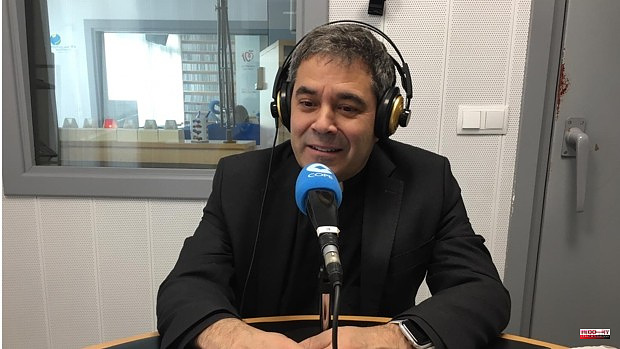 Vicente Rebollo, Episcopal Vicar for Economic Affairs of Burgos since 2016, was born on April 15, 1964 in Revilla Vallejera (Burgos). He has a bachelor's degree in Theology (1988) and a degree in Spiritual Theology (1999) from the Faculty of Theology of Northern Spain, based in Burgos. He was ordained a priest on August 13, 1988.

1 'Hunted' at 212 kilometers per hour on the... 2 Alicante requires the Generalitat Valenciana the urgent... 3 Putin's dismissal of Macron in his last call... 4 What countries are currently in NATO? 5 IFA Group exceeds 33,000 million consolidated turnover... 6 Cilic and Berrettini, Nadal's potential rivals,... 7 The nights of the racecourse are back, 'The plan... 8 Heurtel is honest: "I destroyed what I was trying... 9 They evict the Tefaf fair in Maastricht, after an... 10 PSOE and United We Can support that Congress investigate... 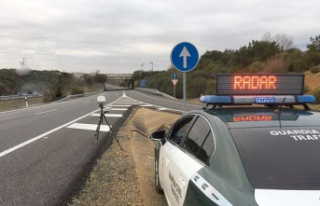