There is still no exact date for the reopening of the Ceuta and Melilla border crossings, after more than two years closed, coinciding with the pandemic and the diplomatic crisis between Spain and Morocco. 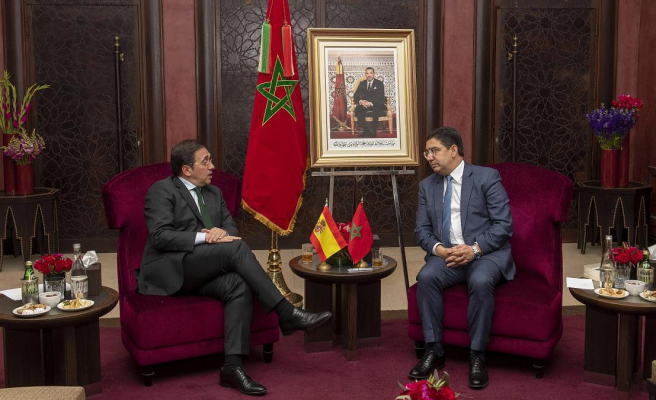 There is still no exact date for the reopening of the Ceuta and Melilla border crossings, after more than two years closed, coinciding with the pandemic and the diplomatic crisis between Spain and Morocco. It will be in the "next few days", as announced on Wednesday by the Foreign Minister, José Manuel Albares, who did not specify the date because there are some "technical aspects" to be solved that are the responsibility of the Ministry of the Interior.

The deal is already closed. The opening of border crossings and customs will apply to both people and goods. “We want it to be gradual and orderly, for atypical trade to disappear. That in terms of merchandise we are in the best international standards ”, Albares advanced from Marrakech where he met with his Moroccan counterpart, Naser Burita. What the highest representative of Spanish diplomacy referred to as "atypical trade" in Morocco and the autonomous cities is known as smuggling.

Albares indicated that it will be the Ministry of the Interior who announces the specific date, when the fringes – in operational material – that are missing are resolved. From the department headed by Fernando Grande-Marlaska, they confirm that they are working against the clock so that a new extension of the border closure, which expires on May 15, does not have to be agreed again. The 17th of this month marks one year since the moment of maximum tension between the neighboring countries, when more than 10,000 people swam across to Ceuta due to the permissiveness of the Moroccan police.

Despite the insistent questions from the journalists, Albares did not want to specify whether the Pegasus issue had been discussed at the meeting with Burita. According to the Spanish minister, bilateral relations between countries "are based on facts and not conjecture." And he stressed, on several occasions, that the new stage with Morocco is based "on respect"

1 Víctor Terradellas dissociates Puigdemont from contacts... 2 Compromís is committed to continuity and Raquel Tamarit... 3 The judge tries to clarify if Medina used a preferential... 4 The majority supports that the most voted list governs 5 Marzà is not ruled out as a sign of Commitment after... 6 The Catalan federation is advocating a solo candidacy... 7 Feijóo asks Sánchez if his independence is compromised... 8 Olona will resign his seat before starting the Andalusian... 9 Montserrat Candini announces that she is leaving the... 10 For Andalusia he presents his candidacy asking for 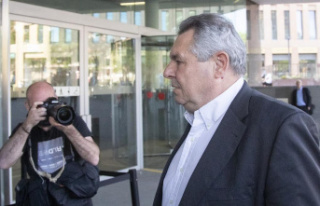