The birth rate registers historical lows in the Basque Country

That the low birth rate will generate a problem for the Basque Country in the long term is a message that we have been hearing for some time. 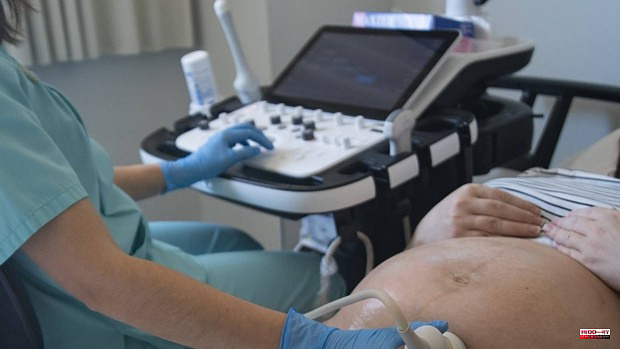 That the low birth rate will generate a problem for the Basque Country in the long term is a message that we have been hearing for some time. However, the difficulties associated with the lack of births could arrive sooner than we think. The Basque birth rate registered a historical low in 2021, with figures never seen before.

According to data from the Basque Institute of Statistics, Eustat, that year only 14,257 children were born in the autonomous community. It is 3.3% less than the previous year and the worst figure since 1975. By provinces, Vizcaya is the historical territory that registers the greatest decrease, with 4.9%, followed by Guipúzcoa, with a fall of 1.8 % u of Álava with 1.2%.

Carrying out an analysis of the behavior month by month, however, it is observed that the decrease in births was especially pronounced at the beginning of the year.

In the months of January and February falls of 17.9% and 13.1% respectively were recorded. However, the rate moderated as the year ended.

All this means that the birth rate stands at 6.5 births per thousand inhabitants, a variable that has accumulated a decrease of more than three points in the last decade. Furthermore, statistics also show that women are waiting longer and longer to have children. The average age of women who became mothers in 2021 was 33.5 years. The largest group of births corresponds to women between 30 and 34 years old; and the second most numerous are mothers between 35 and 39 years old. On the contrary, the number of babies born to mothers under 35 barely reaches 5% of the total.

Much of this abrupt decline is explained by the outbreak of the pandemic. Economic instability caused many couples to delay their decision to procreate in 2020. However, it is important not to lose sight of the worrying evolution that they are consolidating and that leaves a birth rate that is clearly going down and an increasingly aging society.

1 Families who will have free textbooks next year go... 2 María Raboso, Alba Espejo and Rocío Vaquero, Queens... 3 The “tsunami” of the coronavirus caused the number... 4 Caritas warns that the "new poor is a middle... 5 Sexist violence in the Canary Islands rises 8% in... 6 Pedro Palomo: «Family businesses are the lifeblood... 7 Dismantled a human trafficking network on the border... 8 Alert: The DGT starts a control campaign in the province... 9 The patios of Toledo once again show their splendor... 10 Sixteen years in prison for the marriage that forced... 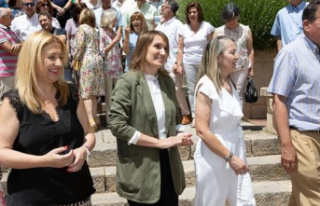 Families who will have free textbooks next year go...