The State terrorism against ETA launched, among others, by the Government of Felipe González, will be included in the Law of Democratic Memory that is being processed in Congress and that will extend until December 31, 1983 the recognition of the victims by those criminal activities. 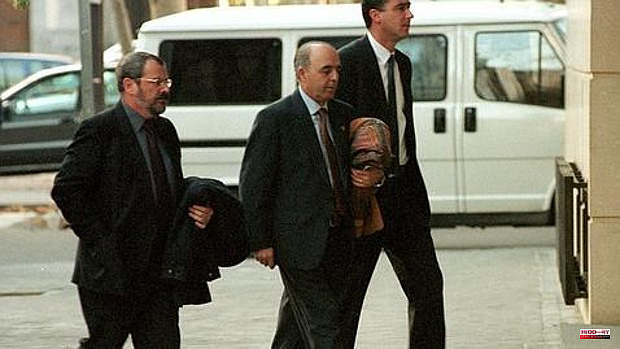 The State terrorism against ETA launched, among others, by the Government of Felipe González, will be included in the Law of Democratic Memory that is being processed in Congress and that will extend until December 31, 1983 the recognition of the victims by those criminal activities. On October 15 of that year, the kidnapping of ETA members José Antonio Lasa Aróstegui and José Ignacio Zabala Artano took place in Bayonne, who after being held first in the Intxaurrondo Civil Guard barracks in San Sebastian, and then tortured in the Palace of La Cumbre, were killed days later. The then guards Enrique Dorado and Felipe Bayo later took them to Aguas de Busot (Alicante), forced them to dig their own grave, and Dorado shot them three times in the head.

They were then buried covered with quicklime. They acted, according to the sentence, by order of his commanding officer, Enrique Rodríguez Galindo, and his subordinate, Ángel Vaquero. The civil governor, the socialist Julen Elgorriaga, was also condemned because he had knowledge of these events. It was the first savagery attributed to the Antiterrorist Liberation Groups (GAL), but the National Court found no evidence of belonging to an armed gang.

Until 1987 there were more crimes by this terrorist group, but for the pro-ETA members none has had such a powerful symbolic value as the Lasa and Zabala case to support their story, which equates "all violence": that of ETA, but also that of the Condition.

Sánchez is fully aware of this circumstance and despite that he wanted to make a concession to one of the partners who has supported him the most in this term. And this despite the fact that in some way this agreement with the heirs of Batasuna implies considering the governments of Adolfo Suárez as pseudo-Francoists that emerged from the democratic elections of 1977 and 1979; even, to the Executive of González, of 1982, at least in its first year.

The decision is even more painful for all those who fought against terrorism and suffered it in their flesh, who feel how the government's pact with Bildu legitimizes the pro-ETA story that equates victims with executioners.

1 Carmen de Rivera: «The best thing about Ciudadanos... 2 Spain and the US resume dialogue after an agreement... 3 The murderer of the Lardero boy, transferred to Logroño... 4 There is a message for you: celebrities learn to monetize... 5 30 percent more lifeguards and surveillance even by... 6 Lasso retains the presidency and defeats the opposition... 7 Jesús Urrea receives "satisfied and proud"... 8 Veganzones fear that inflation will stop the good... 9 Castilla y León votes against the new model of residences... 10 Aguas de Alicante and the Aquae Foundation award the... 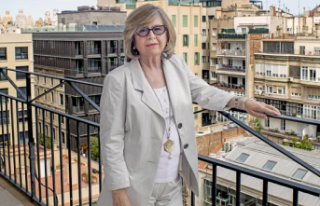