The upward trend of the Euribor goes further with the forecast for May, a month which is estimated to be around 0. 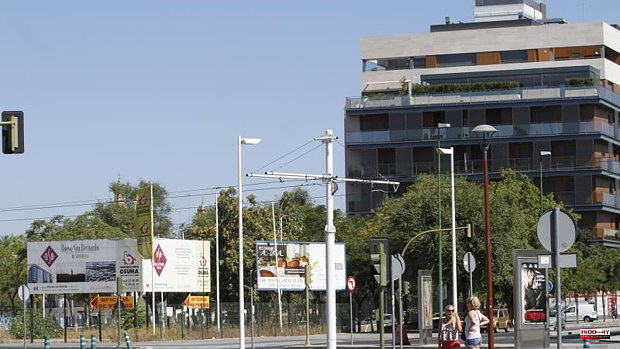 The upward trend of the Euribor goes further with the forecast for May, a month which is estimated to be around 0.286%, the highest value since January 2015. A rise that will affect holders of variable-rate mortgages , whose update could mean up to 600 euros more on average per year, according to the calculations of the financial comparator Helpmycash. A blow to families that could get worse over the months.

The indicator to which most home loans in Spain are referenced has been rising since the beginning of the year, going from negative figures of -0.502% in December 2021 to 0.286% expected for the end of May.

This rise "reflects that the market is discounting the rise in interest rates," says Leire López, an analyst at the Spanish Mortgage Association (AHE).

Thus, the rise in the Euribor experienced this May represents the most pronounced increase since the brick crisis. Between April and May, the rise is 0.273 points; to find a higher one you have to go back to June 2008, when with respect to the immediately previous month the increase was 0.367 points.

This trend is expected to continue throughout the year, although in a stable way according to López, with less pronounced peaks than the current one. "It will depend on the decision of the European Central Bank on the rise in interest rates and how the control of inflation is balanced with the economic recovery," says the analyst.

Faced with this situation, Helpmycash highlights that it is always on the table for mortgagees to change the loan from a variable rate to a fixed rate, to always pay the same. “This may be a good option for customers who believe that the forecasts will be fulfilled and for those who still have many years left to finish paying their mortgage, because this way they will eliminate the risk of suffering increases in the Euribor 20 or 30 years ahead. Of course, it is advisable to make the change as soon as possible: to encourage the contracting of their variable mortgages, from which they expect to make more profit in the medium term, the banks are raising their fixed rates, ”they affirm from the comparator.

Despite everything, López considers that a rise like the current one is affordable for a family economy, although combining this factor with high inflation can make the situation of the most vulnerable population more difficult. Likewise, from the Spanish Mortgage Association they rule out that this increase in variable rate mortgages will result in a significant impact in terms of non-performing loans for banks.

Financial entities are calm before the rebound of the Euribor, for the moment. And they remember that what was abnormal was the situation of the negative index that had been dragging on since 2016 and that this past April was already left behind. In the history of the Euribor, it had never entered negative territory until that moment; It had been on positive ground for decades, having reached peaks above 5% in both 2000 and 2008, before the real estate crisis.

Now, with the ECB already thinking of raising interest rates, the situation is normalizing, as the banks understand it. The institution directed by Christine Lagarde will put an end to its extraordinary debt purchase program in two months and it will be there, starting in July, when the decision to raise rates is made. Something that banks have been waiting for years.

1 Charente-Maritime: A young driver strikes a tree in... 2 Five complaints were filed against Bearn for "wild... 3 UNITED STATES. Uvalde shooting: Biden will 'keep... 4 Since a "serious computer accident", dim... 5 Jarnac: Volunteers from the Cognac Marathon gathered... 6 This is the full program of the great Tagus festival... 7 Presidential: Valerie Pecresse has repaid her loan... 8 2022 work calendar in Valencia: what day is a holiday... 9 Ximo Puig proposes to the Government to decentralize... 10 Segonzac: Solidarity Ukraine is a huge success for... 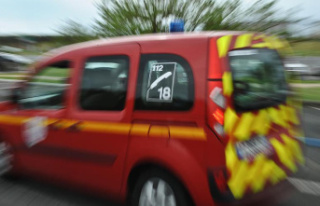 Charente-Maritime: A young driver strikes a tree in...