The general assembly of the European Federation of Soft Drinks (Unesda) that ended today in Madrid has served for the Spanish industry to adopt a series of commitments. 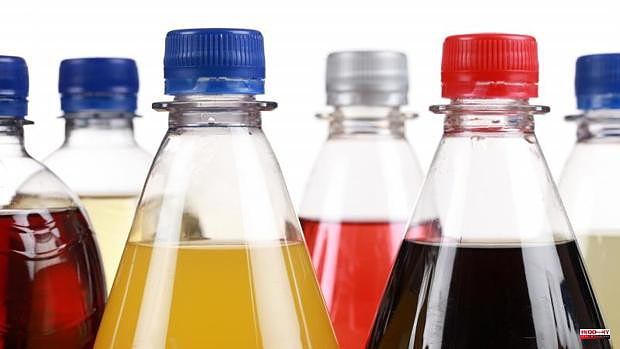 The general assembly of the European Federation of Soft Drinks (Unesda) that ended today in Madrid has served for the Spanish industry to adopt a series of commitments. Among them, as ABC has learned, that 50% of soft drinks are low or no calories in 2025. In addition, the Spanish Association of Refreshing Drinks (Anfabra) has also assumed an additional 10% reduction in the average content of sugars added for the same period. As they have highlighted from this employer, this means adding the 43% decrease implemented between 2005 and 2020 another one up to 53%.

The first general assembly, in person since before the pandemic, has also served for Spanish companies to align their commitments with those of their European peers and consecrate the voluntary commitments that this industry has promoted in recent years in terms of sustainability and nutrition. taking as a reference the Sustainable Development Goals (SDG) established in the 2030 Agenda by the UN.

Goals have also been established in terms of sustainability and, in this sense, by 2025 it has been set that 100% of the packaging will be recyclable and that, in plastic, 50% recycled material will be used. From the Anfabra, which this year have played the role of hosts, have recalled that measures are already being adopted such as reducing the weight of packaging by 40% between 2000 and 2020 through the promotion of recycling and less use of raw materials. 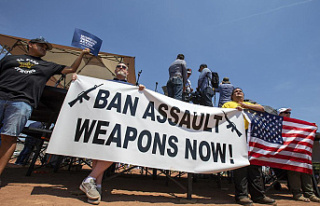