The first big heat wave is just around the corner. 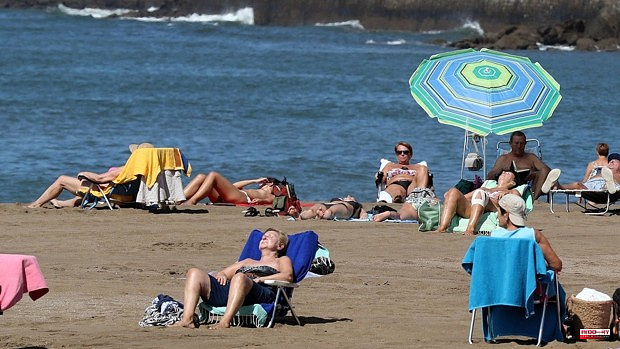 The first big heat wave is just around the corner. But while the rest of Spain is roasting, the Basques will not have to resort to fans or fans. The suffocating heat will not go beyond the plateau and the Basque Country will be able to enjoy temperatures of around 25 degrees.

A very different situation from what is expected in the rest of the peninsula. According to the forecast of the State Meteorological Agency, temperatures will begin to rise from tomorrow, Friday. In practically all of Spain and the Balearic Islands, thermometers will exceed 35 degrees. Even extreme temperatures, of more than 40 degrees, are expected in the valleys of the Guadalquivir, Guadiana, Tajo and Ebro.

All this will be accompanied by tropical nights in which in many places the mercury will not drop below 25ºC.

This sudden heat, which arrives in the middle of July, is due to the arrival of a subtropical air current that will clear the atmosphere of clouds. Now the sun heats the surface a lot and in the absence of wind, the heat is distributed more. To this will be added on Sunday the arrival of warm air from North Africa.

Although both the subtropical and African air currents will hardly touch the Basque Country. Its effect will serve, according to forecasts, to clear the sky but it will not bring extreme temperatures.

1 Negotiations to unblock Ukrainian grain exports stall 2 The Government rules out the introduction of tolls... 3 Summer schools gain prominence in Murcia and the Vega... 4 The catastrophe of Imserso de Belarra for hotels:... 5 Albares, on Algeria: «We will give a serene, constructive... 6 From "reliable partner" to "extraordinary... 7 Del Rivero accuses the judge of doing "sleight... 8 Spain evacuates 2,000 people in a race against the... 9 Concerns about Cholera in an Occupied Ukrainian City... 10 The prudent strategy of Marc Márquez 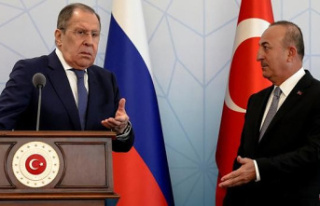