After almost three weeks without news about monkeypox, the Basque Health Service, Osakidetza, has suddenly raised the number of infections registered in the autonomous community. 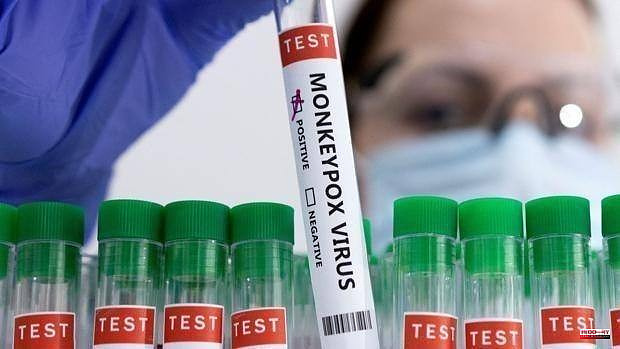 After almost three weeks without news about monkeypox, the Basque Health Service, Osakidetza, has suddenly raised the number of infections registered in the autonomous community. In total there are 19 cases detected so far, ten more than three weeks ago. By province, 14 of them have been registered in Vizcaya, three in Guipúzcoa and two in Álava.

In the information made public this Wednesday by the Basque Department of Health, it is also novel that, unlike what has happened until now, the origin of the contagion seems to have been lost in some cases. The first positives detected were related to outbreaks located outside the Basque Country, but the new confirmed cases "have no epidemiological link with other cases outside and are contacts of previous cases or recent cases identified this week."

Of the confirmed cases, 18 are men and there is also a woman. All of them have passed the disease with mild symptoms and have only required outpatient follow-up. Only one of those affected has had to be hospitalized to "comply with isolation properly."

From the Department of Health they insist on calling on the population to prevent infection. They also ask anyone who has compatible symptoms to contact their doctor as soon as possible to "avoid transmission."

1 Why the Rota Naval Base is so important to the United... 2 Two arrested for their alleged relationship with the... 3 The Aragonese municipalities will receive 7.1 million... 4 Hidraqua and Dinapsis participate as a jury in the... 5 Pedro Sánchez, again with the Spanish flag upside... 6 Rueda censures the docility before the Government... 7 Two hit men from the 'Mocromafia' execute... 8 Biden announces that the US will strengthen its military... 9 Regulated natural gas rates rise 10.4% on average... 10 Calviño, a month and a half ago: "Everything... 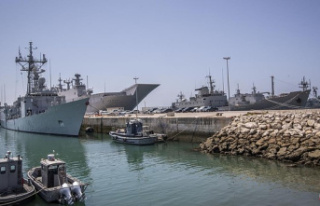 Why the Rota Naval Base is so important to the United...