The Basque Country breaks its record of contributors

The omens were good because in April the Basque Country fell just over 400 contributors away from achieving its record for affiliation to social security. 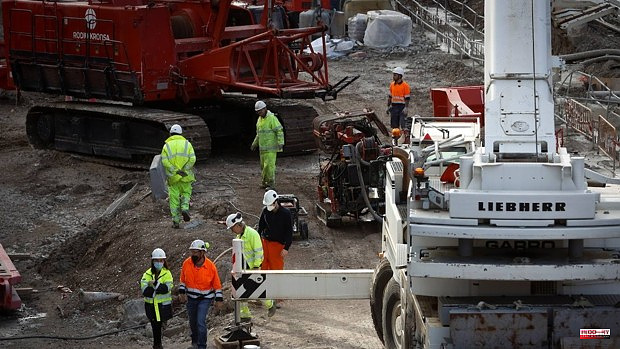 The omens were good because in April the Basque Country fell just over 400 contributors away from achieving its record for affiliation to social security. And the 68,652 contracts signed in May have confirmed this good trend. May closes with 986,436 Social Security contributors, more than there were in July 2008 until now, the highest record in the historical series.

So far this year, contributors have already increased by 13,359. It is therefore the best record in the historical series and has managed to break the records that were recorded just before the outbreak of the financial crisis.

The data released today are also positive as far as the evolution of unemployment is concerned.

As far as employment is concerned, May has been the best month of this year 2022. In addition, all sectors have shown good behavior. Both the services sector, industry and construction have experienced a drop in unemployment.

Regarding the types of contract, the data indicate that the impact of the labor reform is beginning to stabilize. In April, 30% of the contracts that were signed were indefinite, more than double those registered in January. This contracting modality, however, this May has accounted for only 27.62% of the total.

1 The engineer Óscar Villenueva, new Deputy Minister... 2 These are the new luxury stores of Galerías Canalejas,... 3 Blocked a website for hacking hundreds of books, newspapers... 4 The Basque Parliament unites to request an improvement... 5 The businessman José Luis Prada is named favorite... 6 Zarzuela and the Court of Accounts sign the agreement... 7 They reproach a Guadalajara councilor for missing... 8 The Canary Islands shoot up in crime with 22.5% more... 9 Russian forces control 20% of the territory of Ukraine,... 10 Moncloa agrees with Bildu a 15% increase in non-contributory... 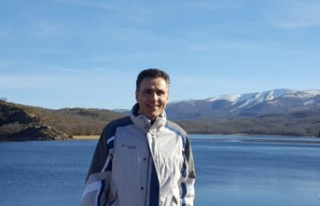