The Barça and the left

In case someone hasn't noticed, I'm from Barça and from the left, whatever both things mean in the 21st century. 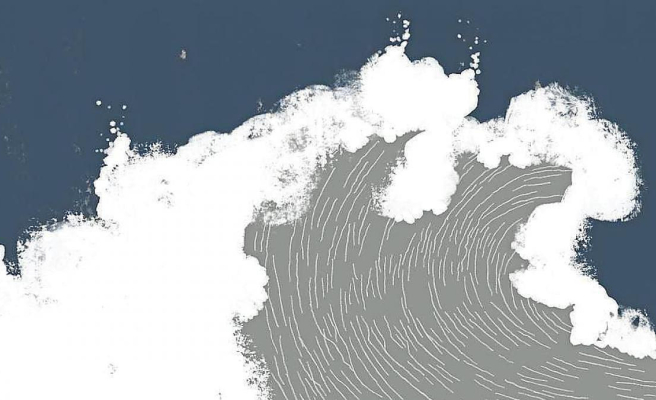 In case someone hasn't noticed, I'm from Barça and from the left, whatever both things mean in the 21st century. And this is not the best time to breastfeed, really. Right now in Spain being a culé and red is the closest thing to being a loser. But precisely in these moments of anxiety, of disappointment, is when I am most proud to maintain those loyalties.

Let no one be confused. I'm not saying that Barça is on the left, eh. They will hardly find a member of the Communist Party of the Peoples of Spain in their leadership. Neither in Barça nor in that of any other club in the League. Nor do I want to associate Real Madrid with the right, God forbid. I have great friends, voters of Paco Frutos, who call me every day since the day of the City to sing "How can I not love you".

I am going to try to explain the reason for this display of pride right now, when life is not smiling on us. Today, when the entire planet lives surrendered to the Bernabeu discount minutes, to the spirit of Juanito, to the magic of Benzema and to "Vamos Real until the end", we must value what it has meant to live in the shadow of that team wild. And that we have survived. Who would have endured that siege? Other big European clubs, such as Bayern, Juve or Liverpool, meet Madrid once in a while. We do not. We have spent 120 uninterrupted years living together and fighting against that competitive machine, with that homicidal instinct and that inability to give up. Victory belongs to them and the easiest thing would have been to disappear in the shadow of the beast. But not only has it not been like that, but sometimes we have even beaten them. Although to score we needed to give fifty touches to the ball. A goal against Barça's counterattack can put you on the bench at the Court of The Hague.

And the one on the left, what is it about? Well, I think that, like Barça, the Spanish left has lived in the shadow of another wild team, the Spanish right. The left has to work very hard to win, to achieve a huge mobilization, and its voters are so finicky that if their rulers don't comply with the electoral program, they won't vote for them in the next elections.

On the Spanish right there may be a pickle like the one that Ayuso set up for Casado, but Feijóo emerges from the Galician mist and, in two months, cured chip chap. Meanwhile, the left bleeds to death mounting a candidacy for unity in Andalusia. There are authentic virtuosos conjugating the verb to split. The Judean Popular Front gag in Life of Brian fell short.

It doesn't surprise me that, in the face of so much clumsiness, the right wing gets nervous when it loses. The same way they mount an uprising as they spend the legislature talking about an illegitimate government. “How are those louts going to govern? If the power belongs to us. And Spain too.

As a good left-wing columnist, today I should have given birth to Pablo Iglesias, Yolanda Díaz and the mother who gave birth to them. Because for self-destructive, we. But no. It was time to talk about the miracle of surviving. Every time Barça wins a Champions League it's something exceptional. Every time the left unites, it's a supernatural phenomenon that not even Halley's comet. Things are really bad. Another coalition government to the left terrifies those who always win. That's why they go so wild. That's why they're in such a hurry. That is why we have to put up with it, prepare for the year ahead and avoid shows like the Andalusian one. That at this rate the "Yes we can" will only serve to encourage the champion Carlos Alcaraz, a Real Madrid player, of course.

1 The art of slashing 2 the shapes of love 3 Euroregion, Maragall and Feijoo 4 the mildest words 5 Today could be a great day 6 the meaning of things 7 Putin and the Mona Lisa 8 From reality to stories 9 The results of a case of espionage 10 The legacy of Teresa Berganza 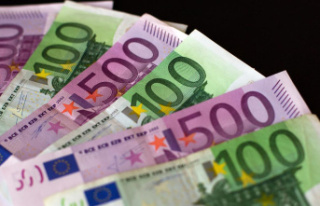 The art of slashing