The Director General of the Bank of Spain, Ángel Estrada, explained the risks facing the Spanish financial sector in the short and medium term during the 13th conference on Spanish markets organized by the Association of Financial Markets in Europe (AFME). 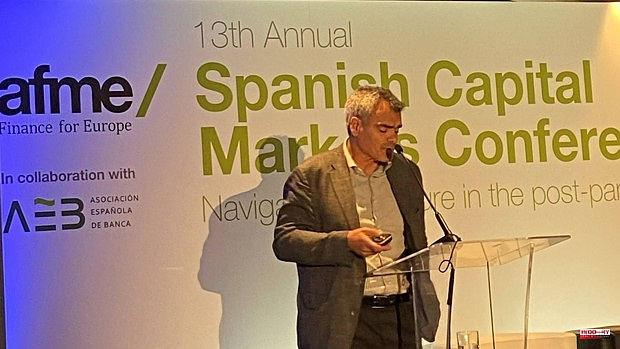 The Director General of the Bank of Spain, Ángel Estrada, explained the risks facing the Spanish financial sector in the short and medium term during the 13th conference on Spanish markets organized by the Association of Financial Markets in Europe (AFME).

Estrada points to the government's high indebtedness, the financial weakness of certain sectors and the lack of financial intermediation capacity as the main vulnerabilities of the Spanish financial system. For the leader, the aggressiveness of the economic policy will be one of the key factors to mitigate the consequences of the economic recession and avoid the loss of confidence of the economic actors.

In addition, he mentioned the geopolitical consequences, the inflationary spiral and the effects of the pandemic as the main factors hindering Spanish growth.

Conditions that explain the decision of the European Central Bank to increase interest rates, as the United Kingdom or the United States Federal Reserve did previously, according to the director general of the Bank of Spain.

Regarding the situation of the real estate market, Estrada has affirmed that a certain overvaluation can already be seen in certain markets after the rebound observed in 2021. The general director of the Bank of Spain has indicated his concern about the fall in fixed-rate mortgages, which previously represented almost all of them, although it has recognized that the indebtedness of mortgage applicants remains stable.

The quality of ICO loans and non-yielding assets continued to decline during the second half of 2021 according to reports from Banco España. However, the banking sector experienced an improvement in its profitability after a 2020 marked by extraordinary losses. This is demonstrated by the CET1 ratio, which measures the financial solvency of European banks, in which Spain remained constant throughout last year, cutting the difference with respect to its European counterparts, despite continuing to be one of the lowest .

For Estrada, the expectations of buyers and sellers of crypto assets pose a significant risk to the liquidity of the markets due to their high volatility. The opacity and lack of protection for the user are combined with the lack of regulation, technological uncertainty and the risk of fraud in their transactions, according to Estrada.

From the Bank of Spain they have indicated that they do not have the capacity to regulate, authorize or supervise 'crypto' assets in the market, since they need coordination at the international and supranational level to cover the problem. 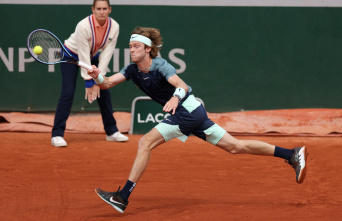