Lezama will host for a few days what could be considered the best player of all time, Leo Messi. 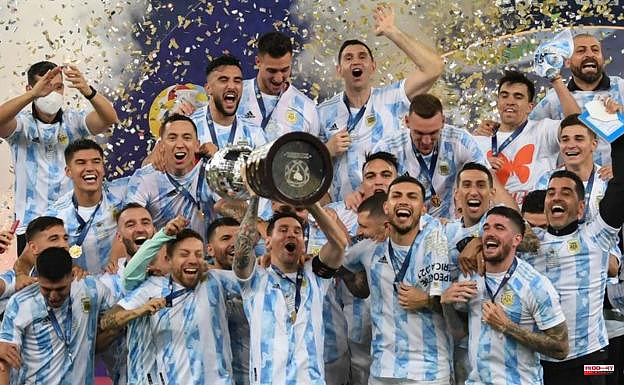 Lezama will host for a few days what could be considered the best player of all time, Leo Messi. As published by the Argentine television channel 'TyC Sports', the Argentine team will gather at Athletic's facilities to prepare for the historic match against Italy on Wednesday, June 1 at Wembley, baptized by FIFA as 'Finalissima', and that will measure the champion of South America with his European counterpart, the champions of the two most prestigious national team competitions at the continental level.

Despite the fact that the plans went through London, location of the match, the Albiceleste will travel to Bilbao to prepare the match that will face the 'azzurro' team. What is the reason for the change? That the hotel where they had planned to stay in the British capital is only available from Friday May 27 and the concentration begins next Monday 23, the date on which they will arrive in Bizkaia. On Tuesday the 31st they will fly to London to play the match against Italy a day later.

The team led by Lionel Scaloni will return to Bilbao, where they will exercise until Saturday, June 4. Argentina is considering playing a friendly against Israel on Tuesday the 6th in Tel Aviv or Haifa. If not confirmed, they will return from Loiu airport on the same day 4.

1 The anger and harsh message of Belén Esteban to the... 2 The Ibex 35 advances 1.45% in the session and sets... 3 Seat will review more than 27,000 hybrid cars worldwide... 4 Colonial earns 28 million euros until March, 32% more,... 5 The Government reinforces aid for self-consumption... 6 The dome of the church of the Monasterio de la Alconada... 7 The judges definitively knock down the restrictions... 8 The new wave of the coronavirus already causes an... 9 A delivery man arrested for harassing a client to... 10 Putellas: "If there is something more complicated... 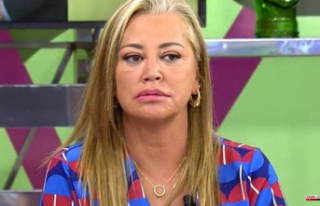 The anger and harsh message of Belén Esteban to the...